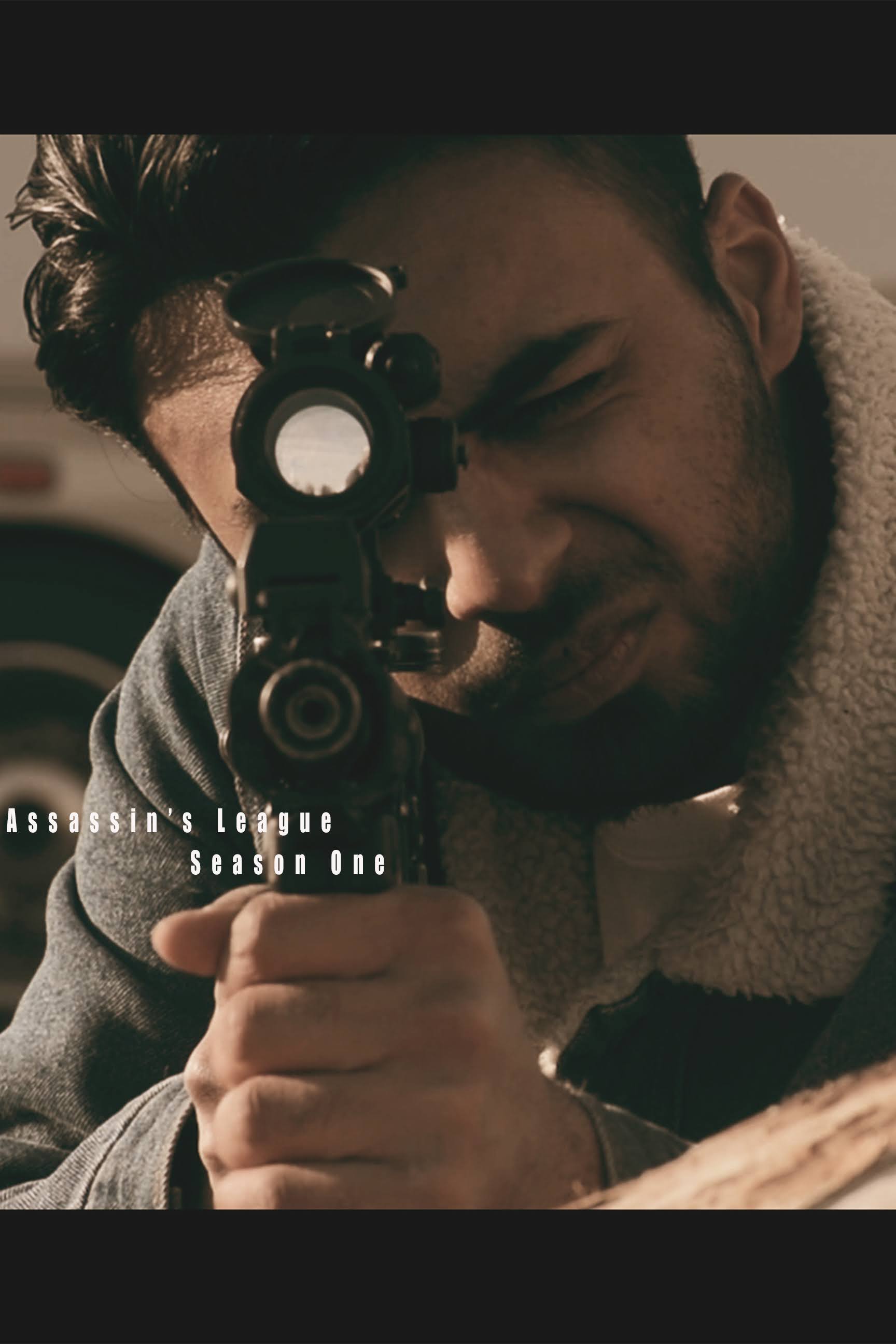 A former C.I.A agent, Derek Lawrence is pulled from retirement to hunt down a rogue assassin who has created a league that will change the face of the free world. An assassin which Derek thought he killed 7 years ago.

When does Assassin's League premiere?

Where can I watch Assassin's League? 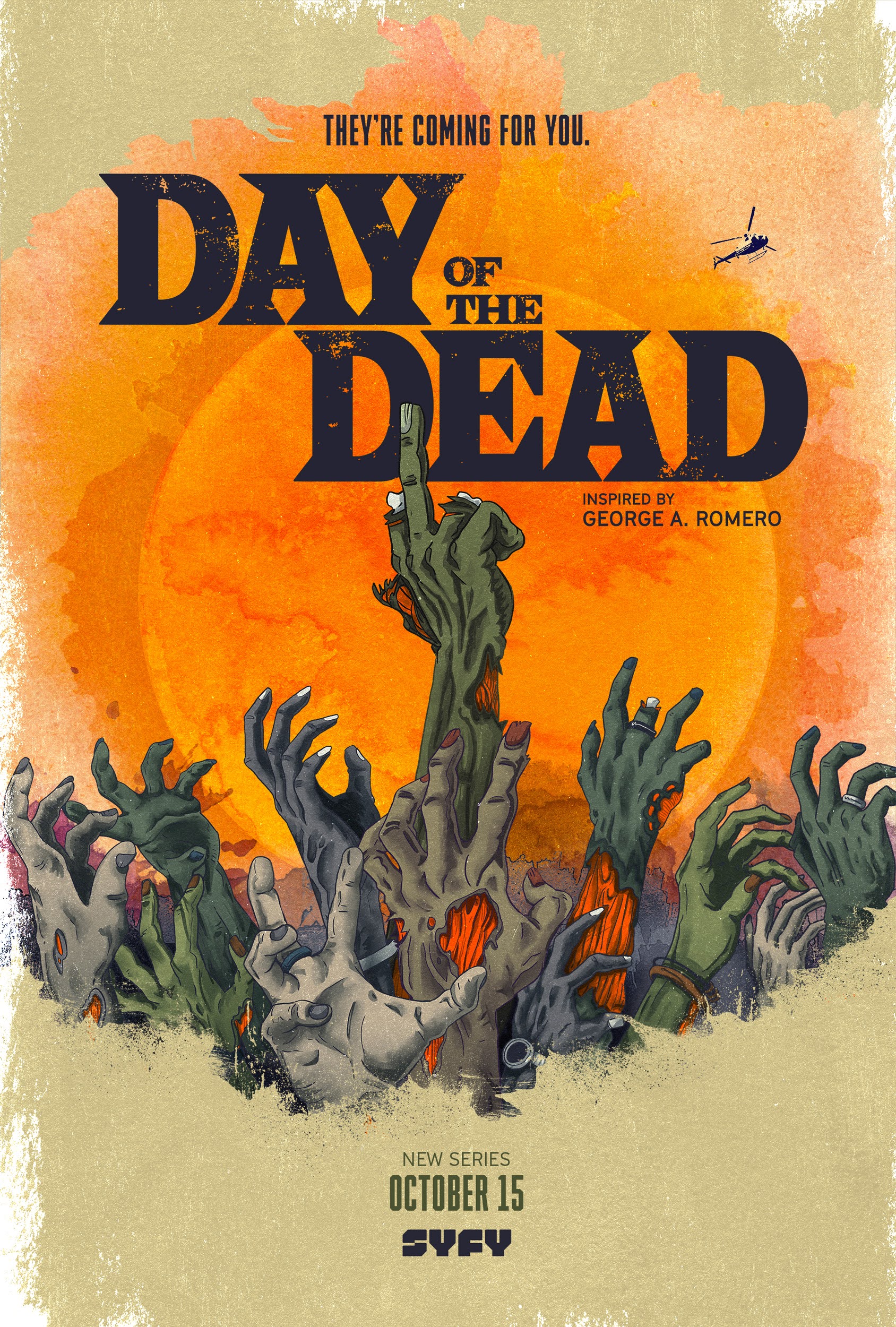 Day of the Dead

Overlord and the Underwoods 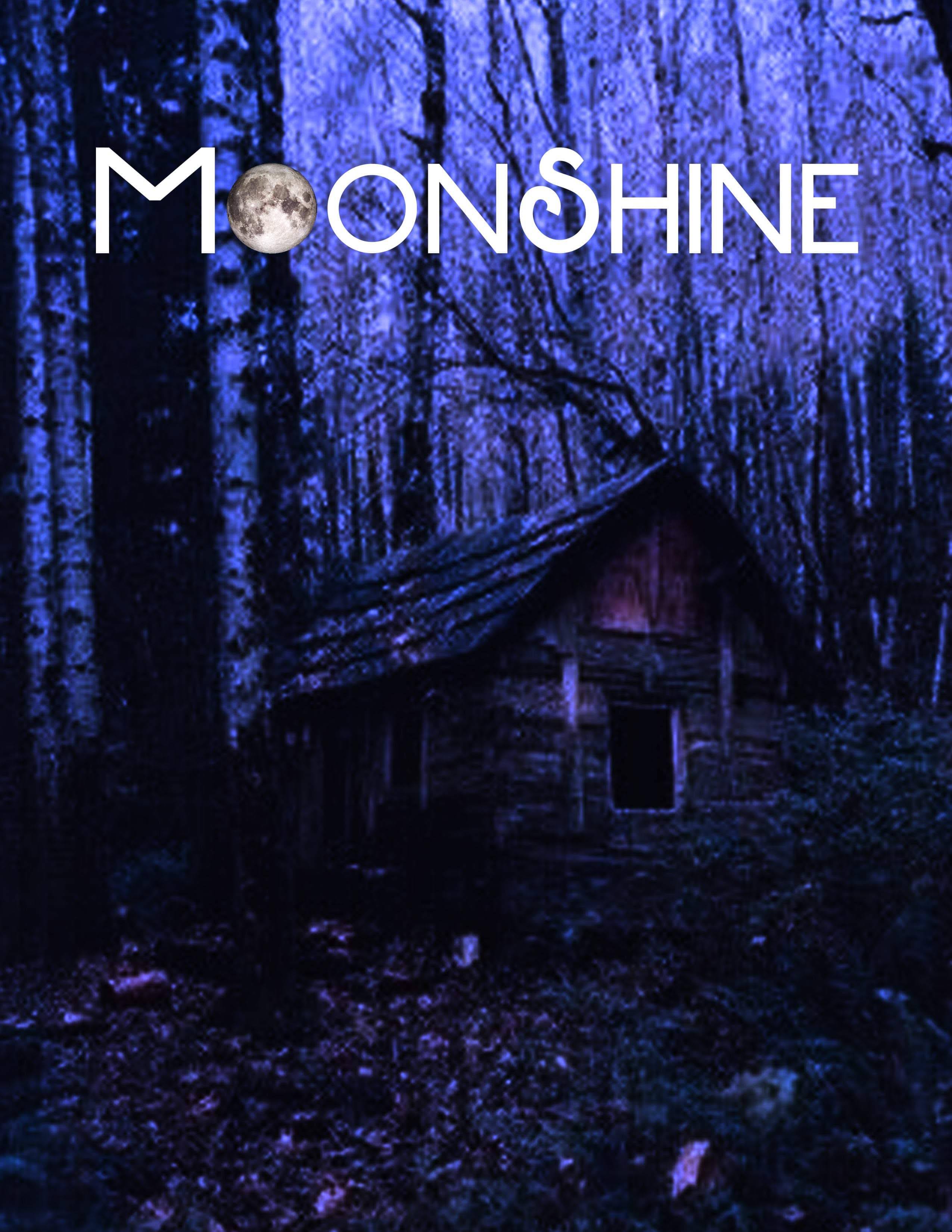 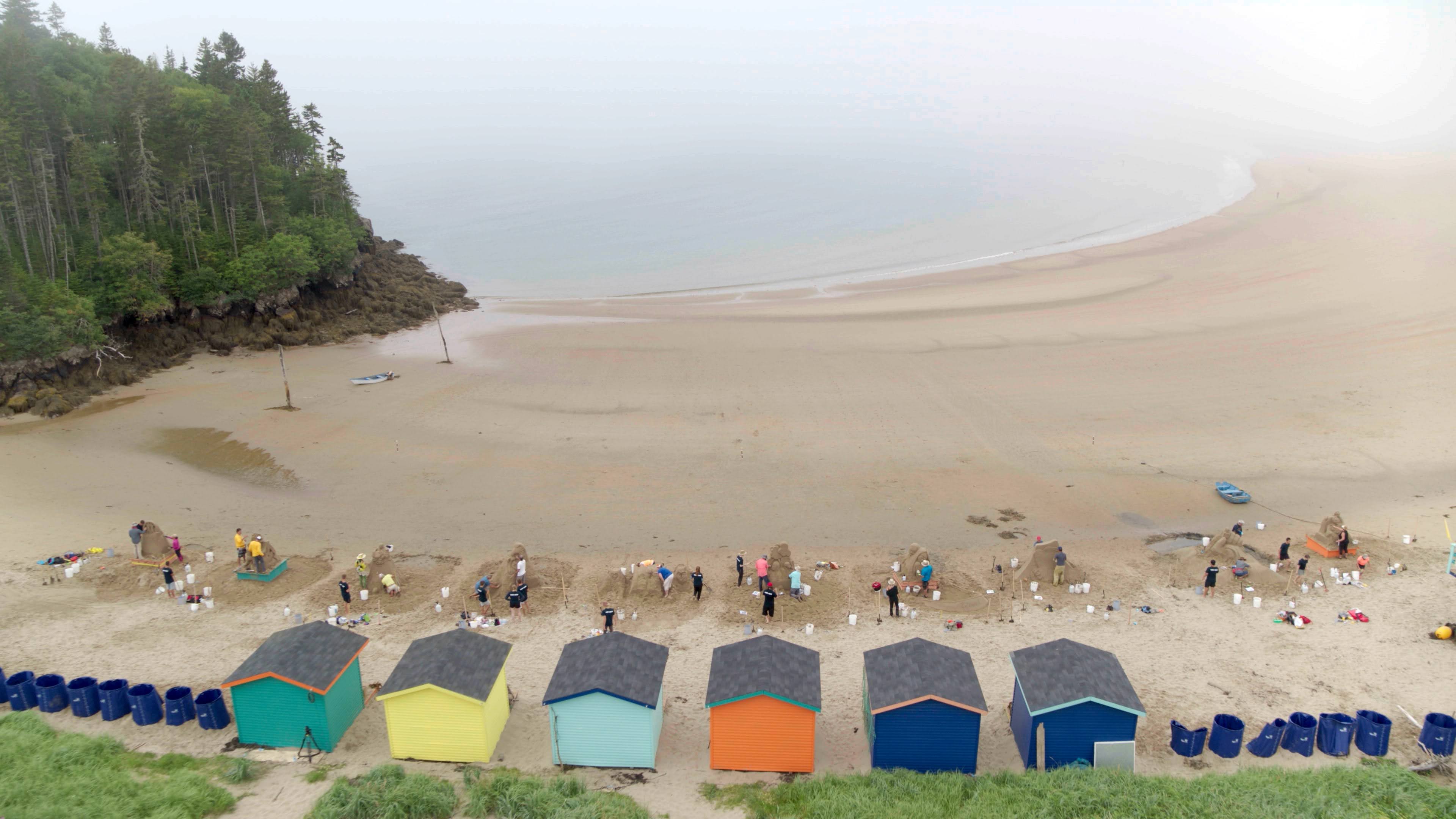 Race Against the Tide