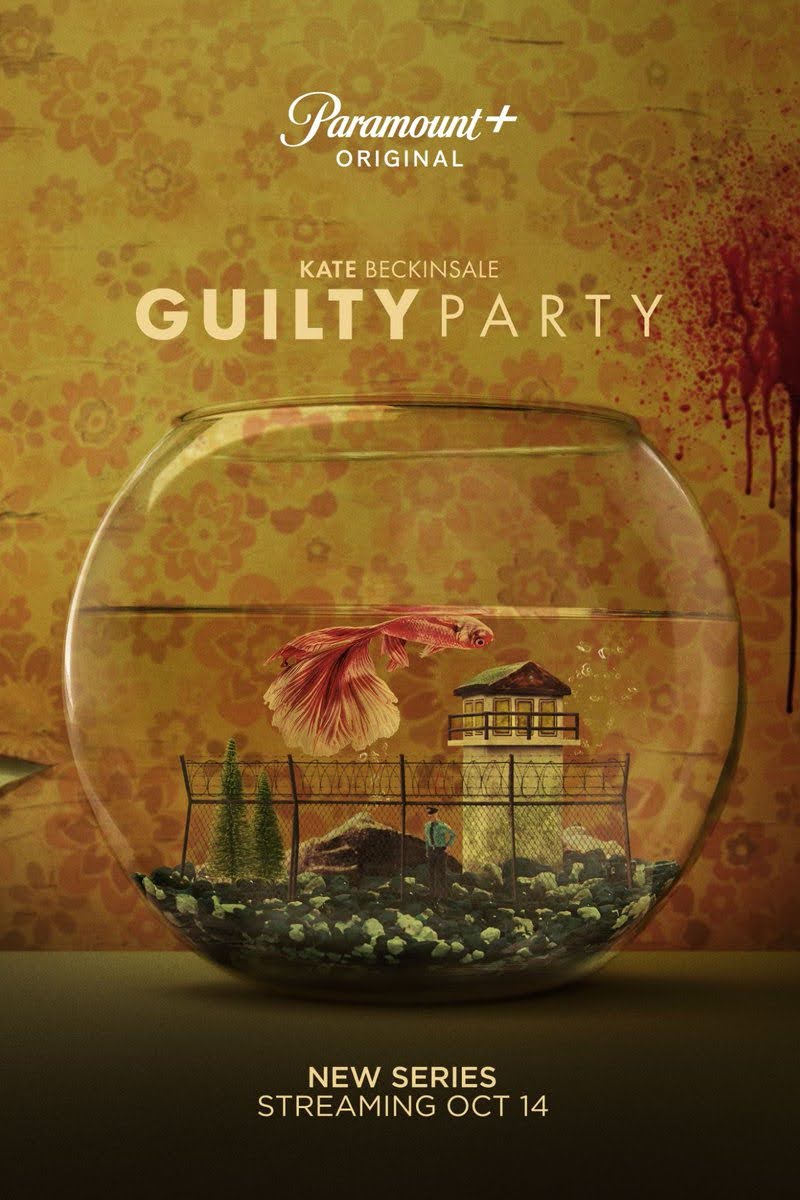 A discredited journalist desperate to salvage her career by latching on to the story of a young mother sentenced to life in prison for maiming and murdering her husband, crimes she claims she didn’t commit.

When does Guilty Party premiere?

Where can I watch Guilty Party? 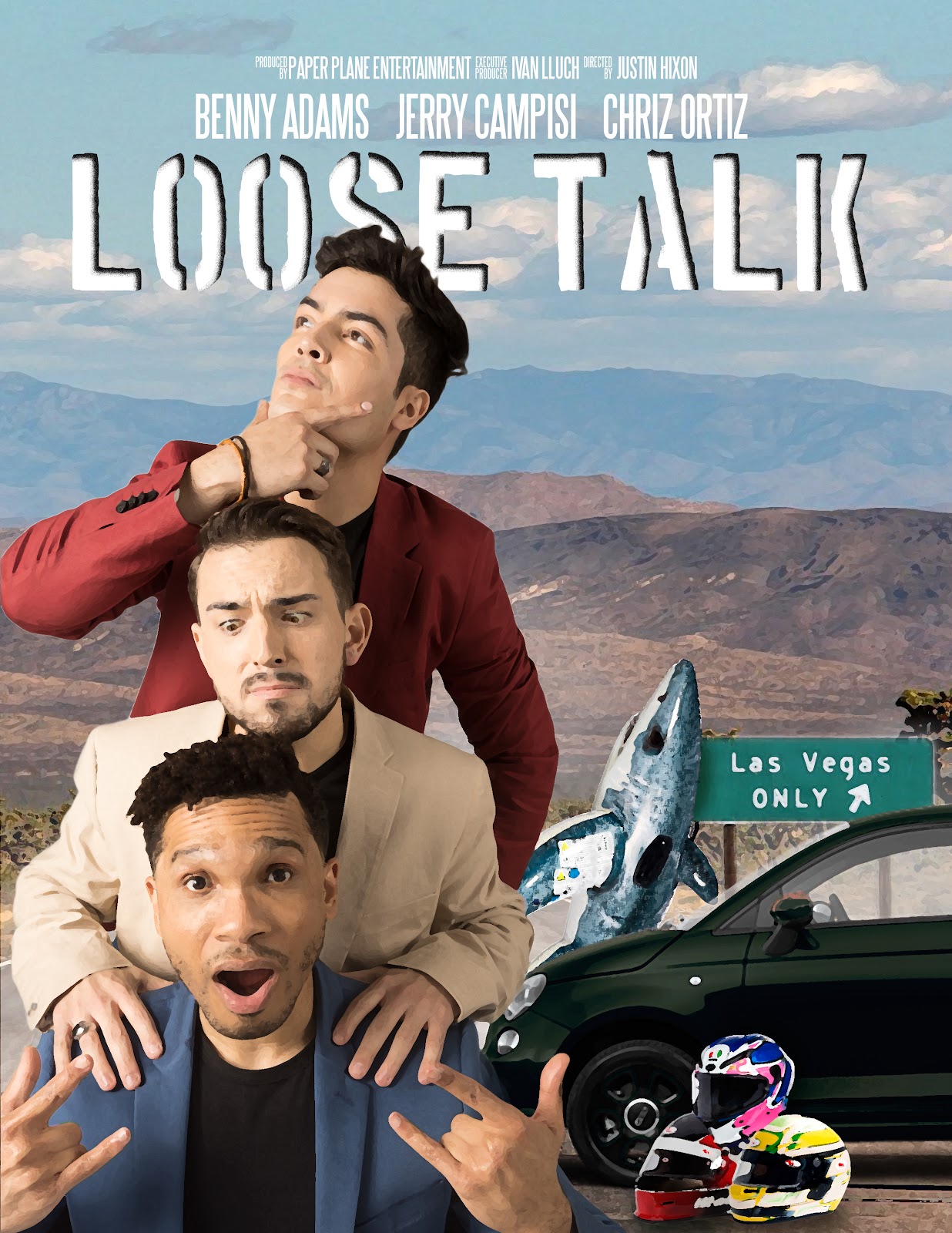 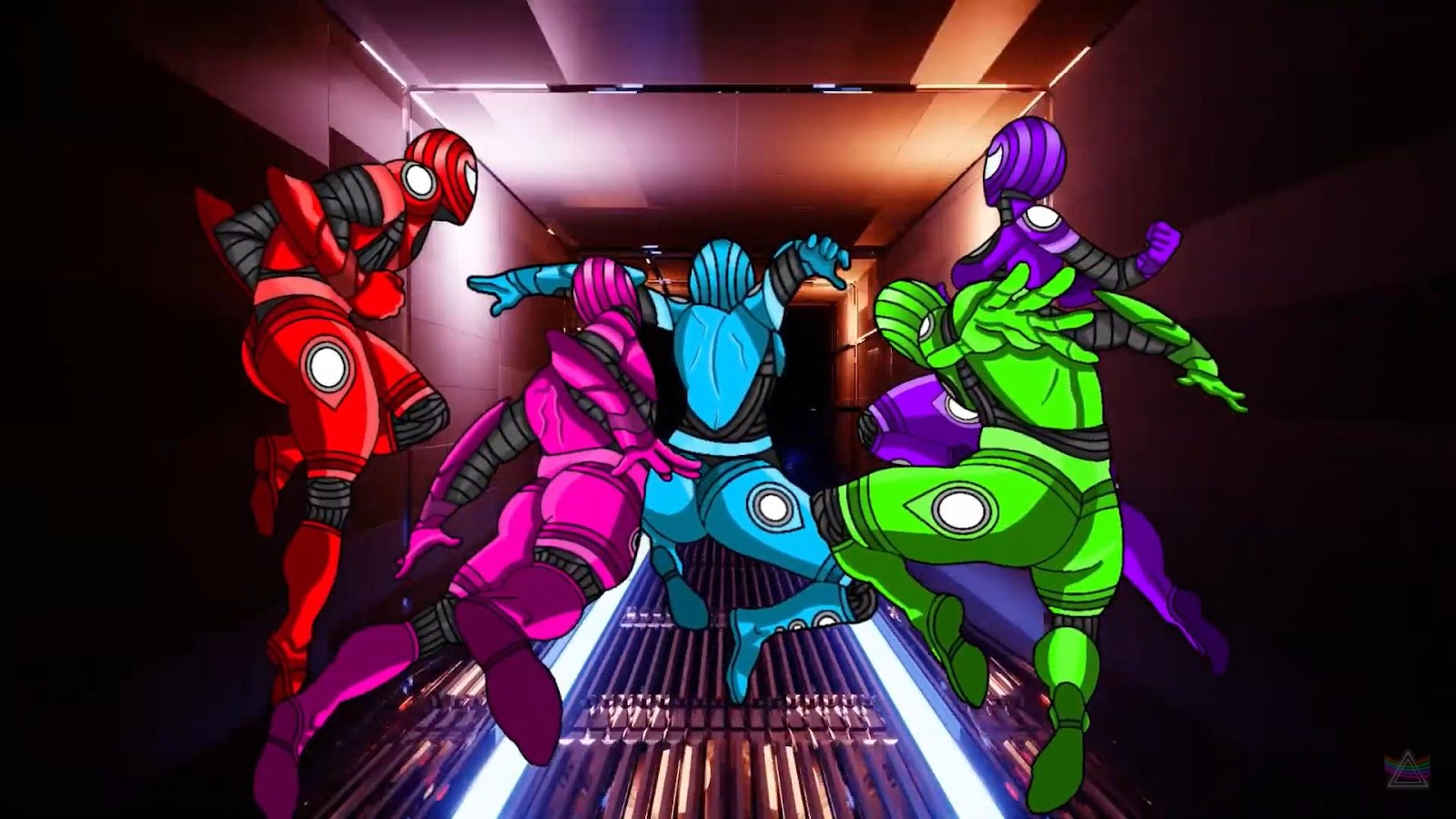 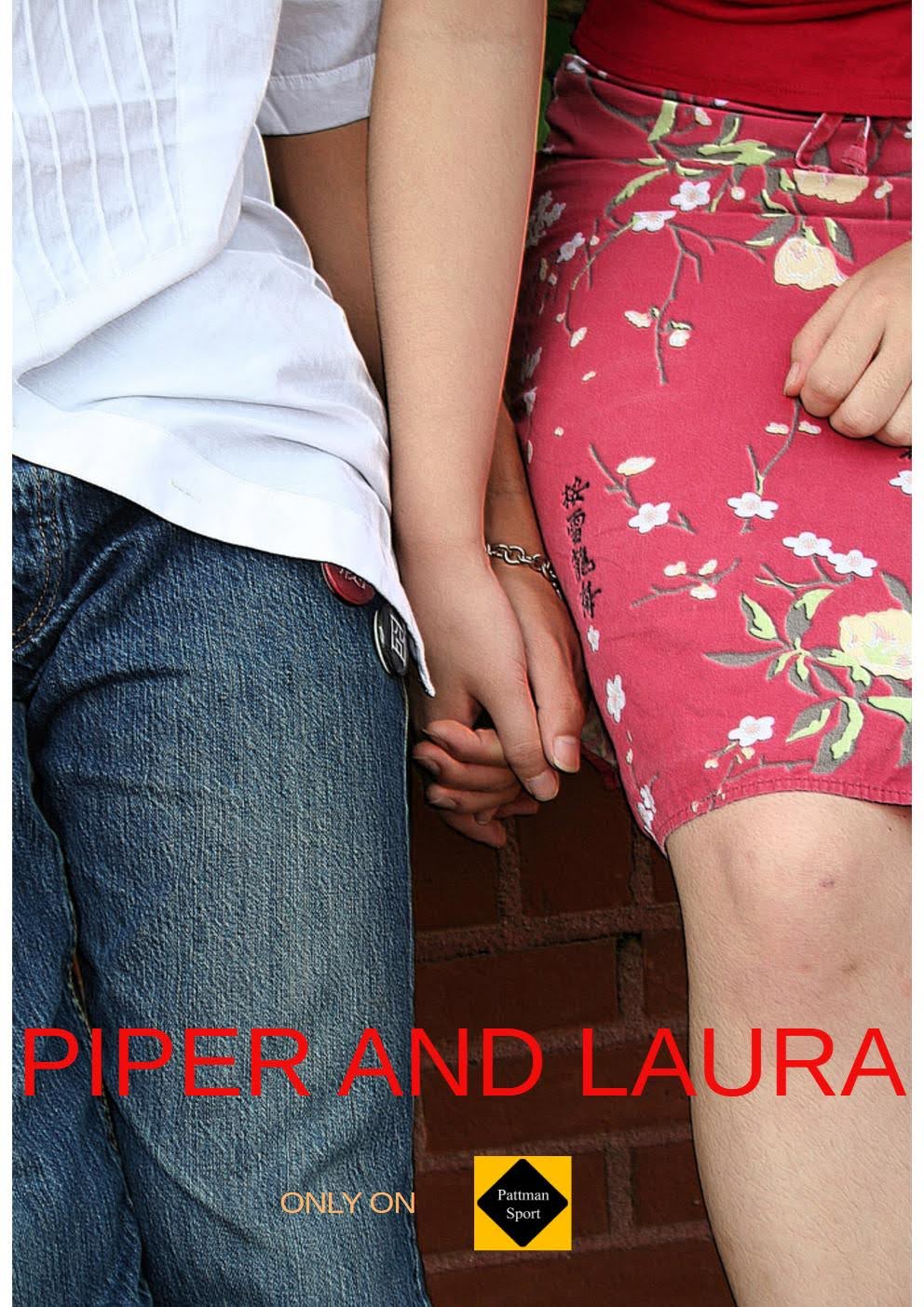 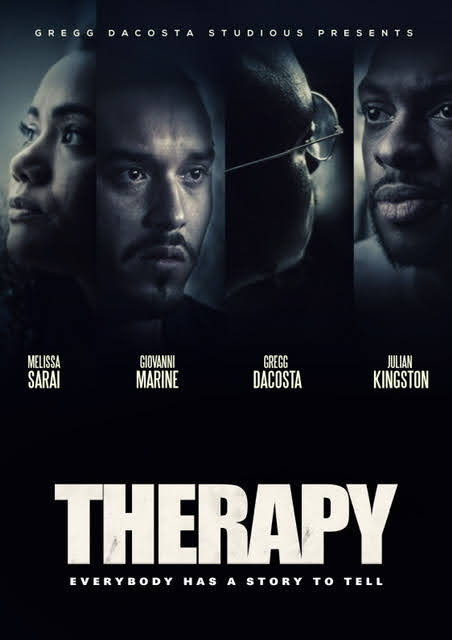 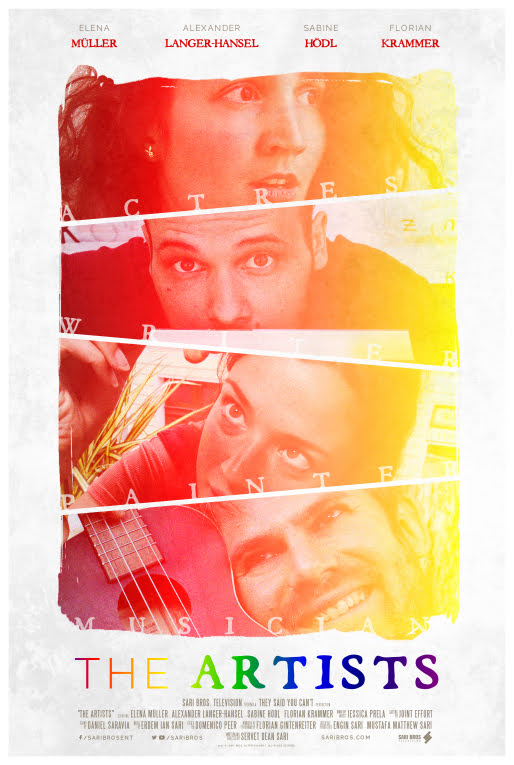 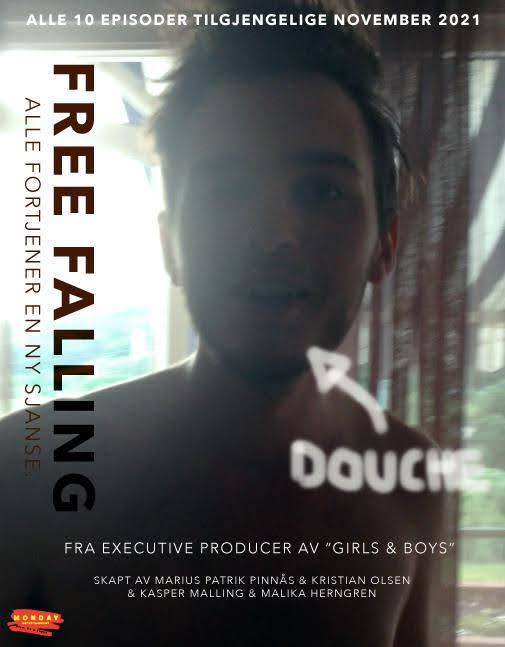 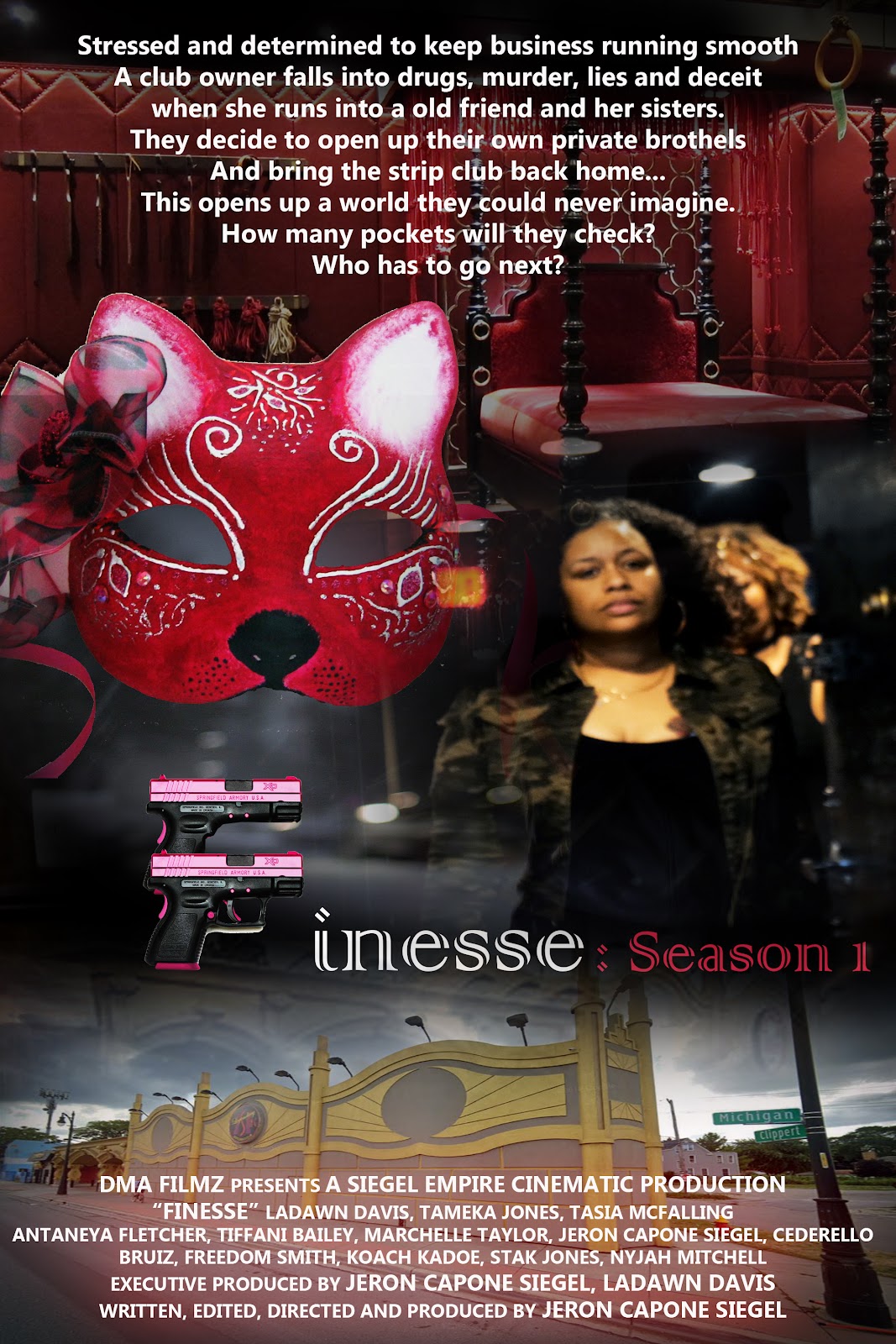 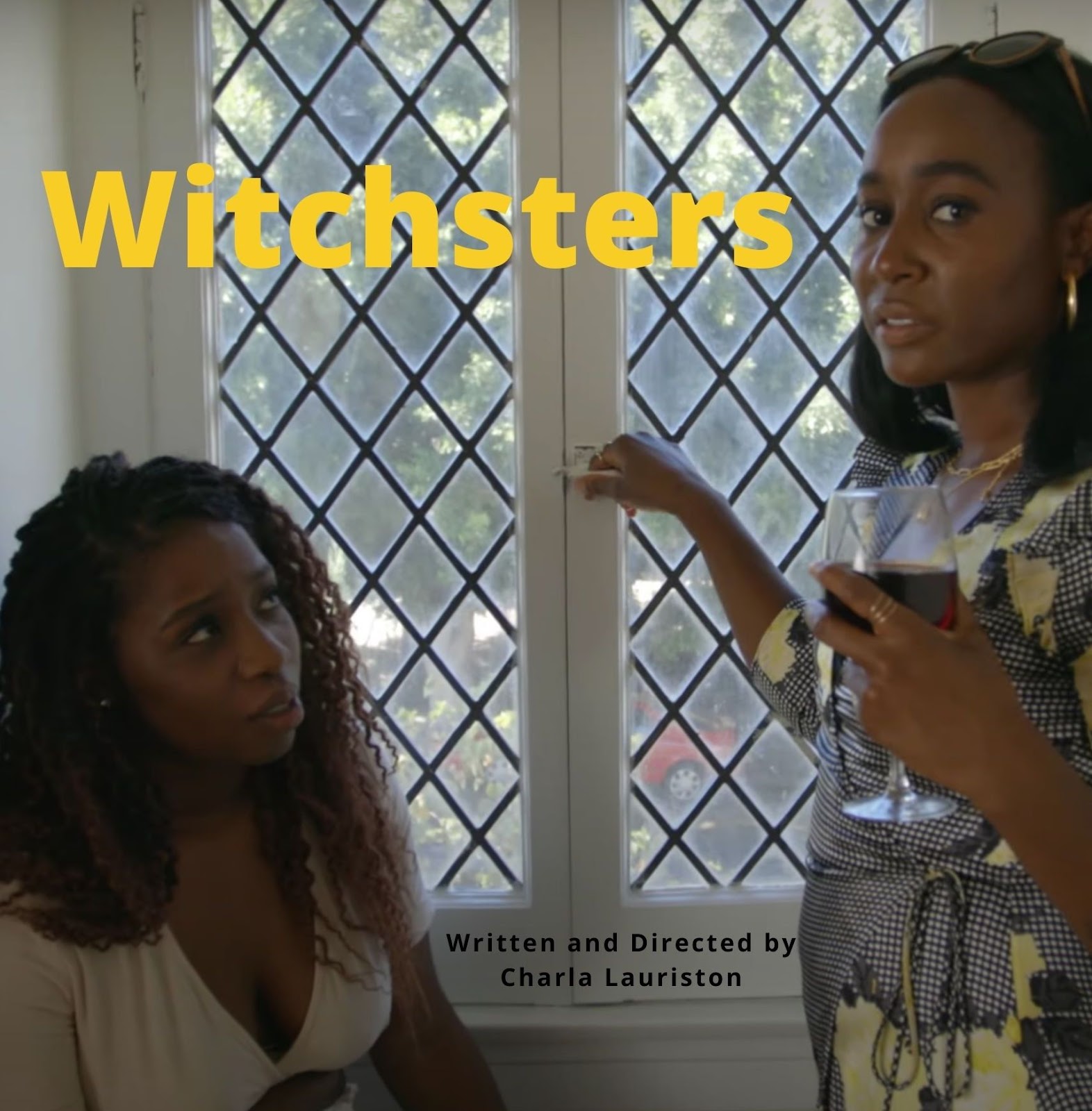 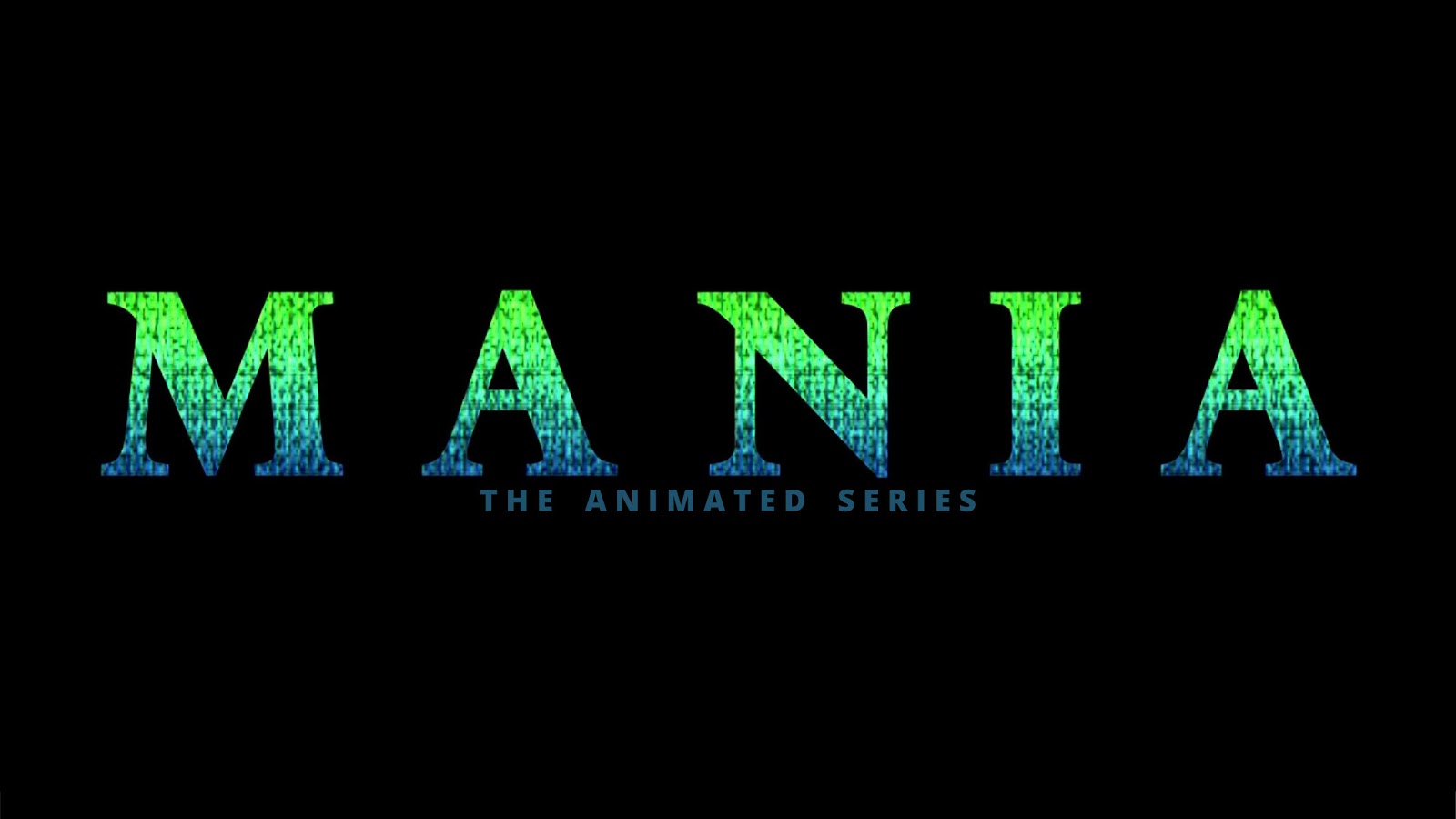