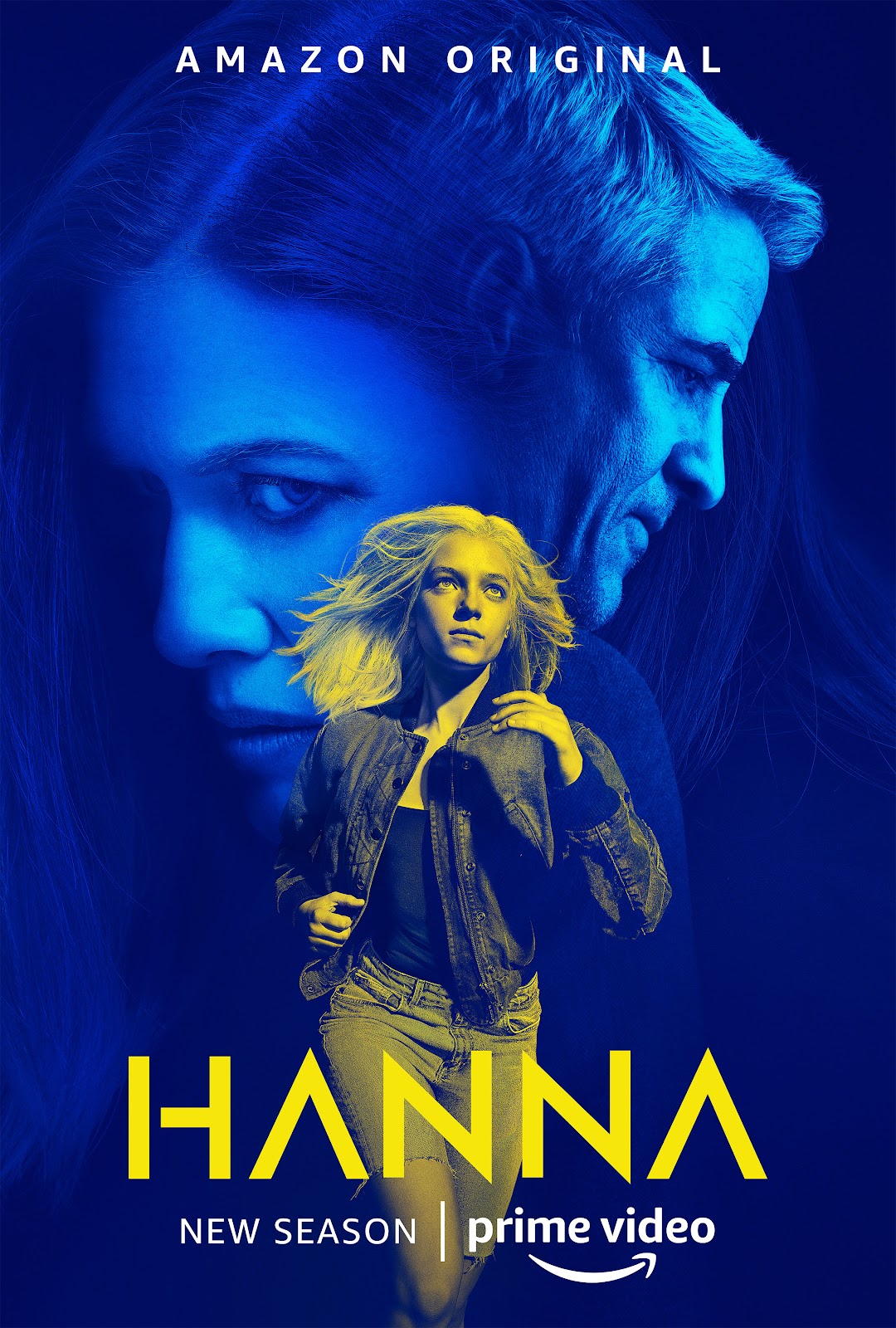 Check Out: Henna Season 1 and Season 2

Hanna is a 15-year-old girl living with Erik, the only man she has ever known as her father, in a remote part of a forest in Poland. Erik once recruited pregnant women into a CIA program, code name UTRAX, where the children’s DNA was enhanced in order to create super-soldiers. When Erik falls in love with Johanna, Hanna’s mother, he rescues baby Hanna and they flee. The CIA then orders their on-site agent, Marissa, to shut down the project and eliminate all the babies.

When does Hanna Season 3 premiere?

Where can I watch Hanna Season 3? 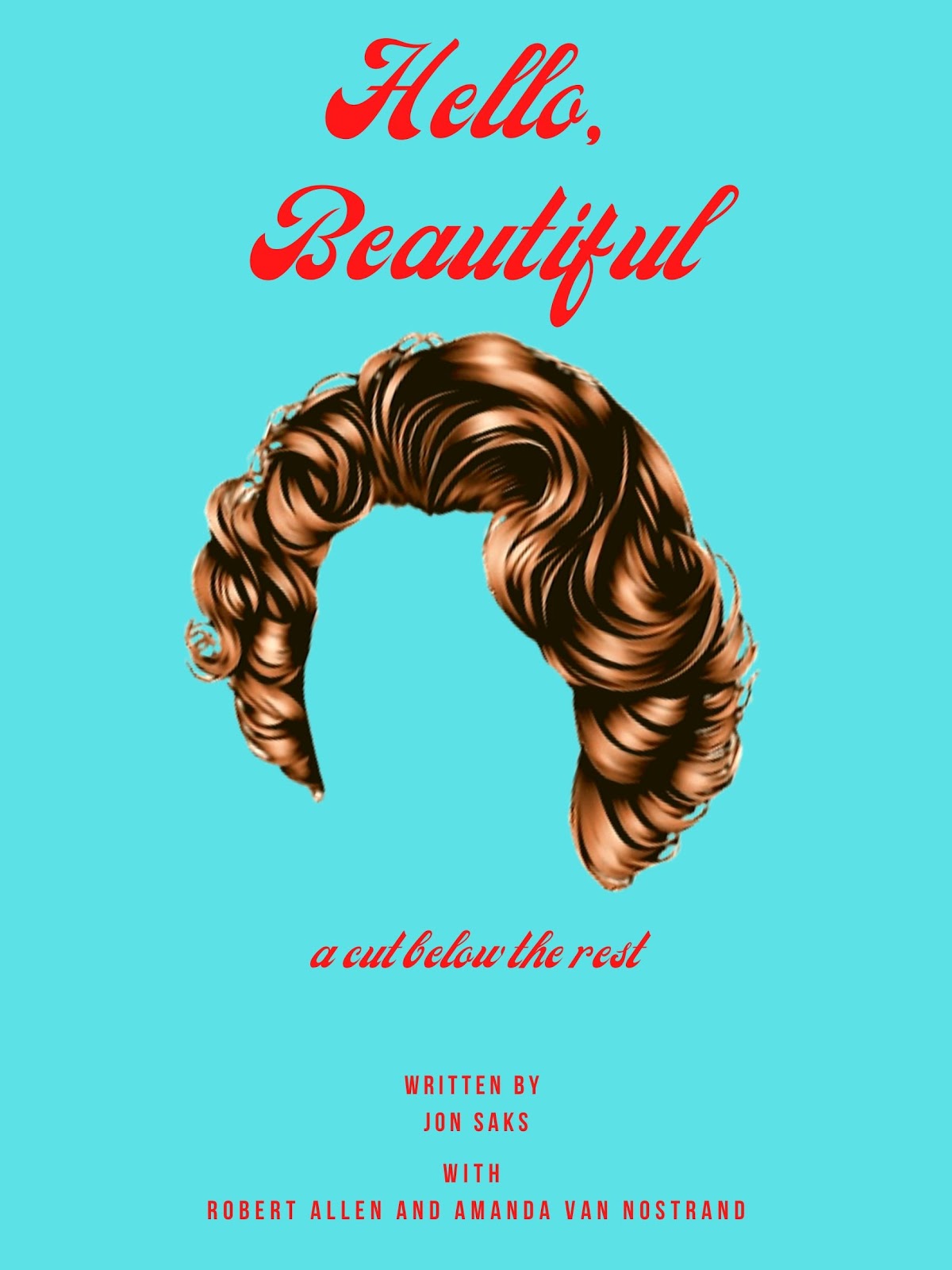 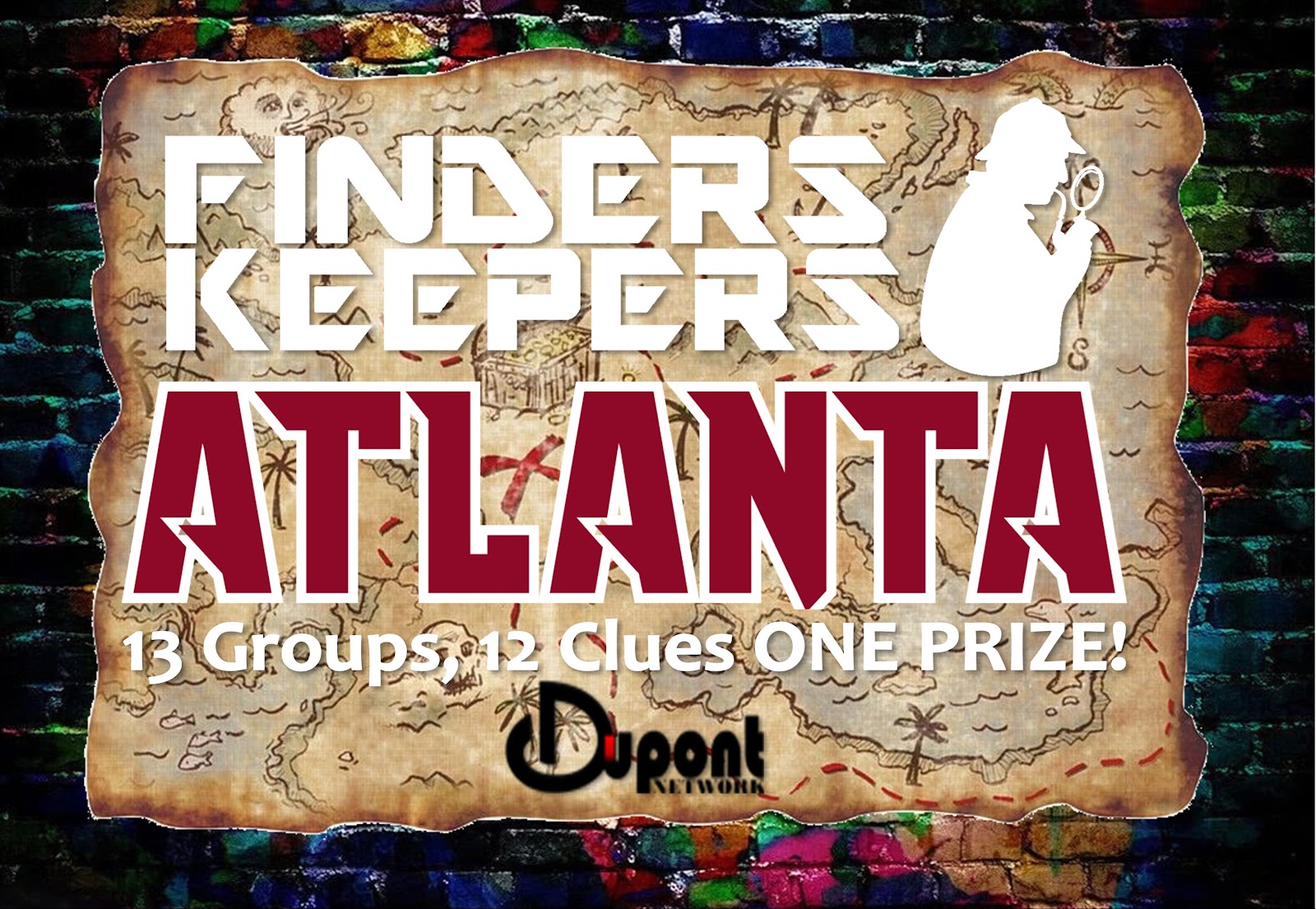 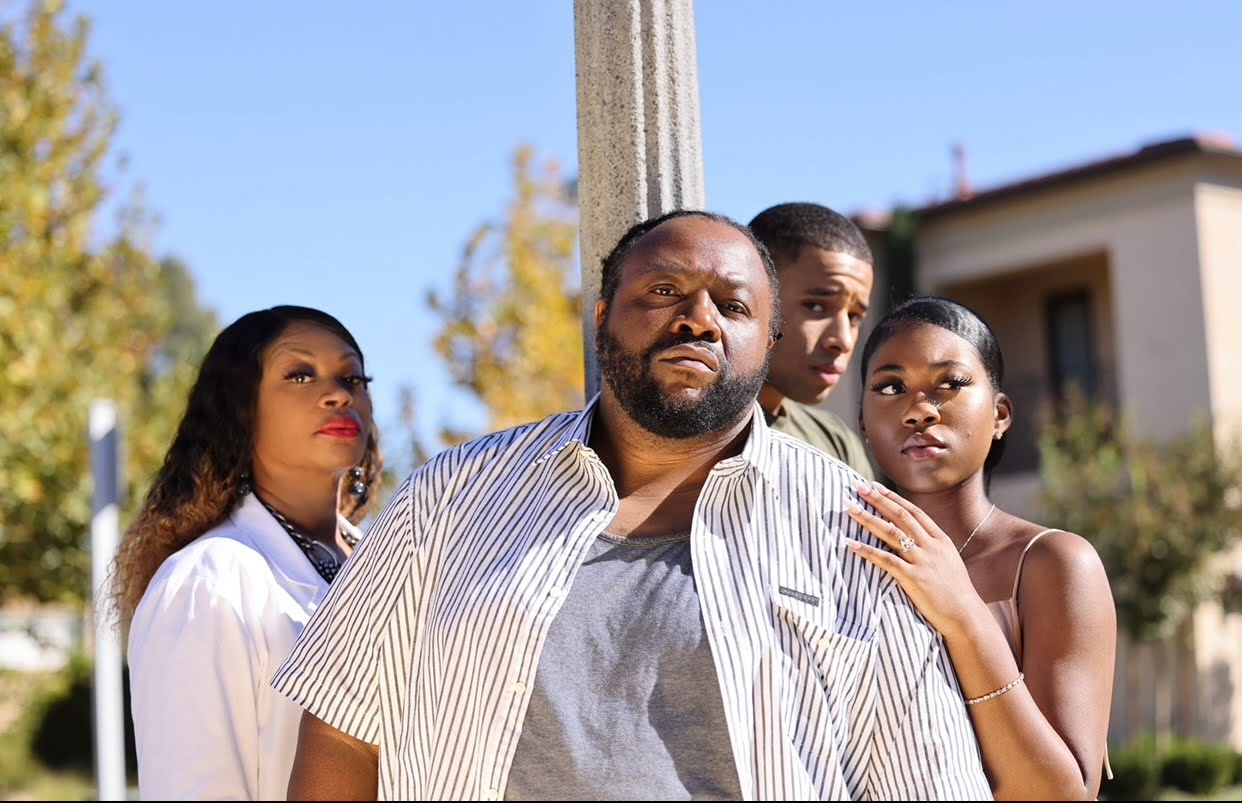 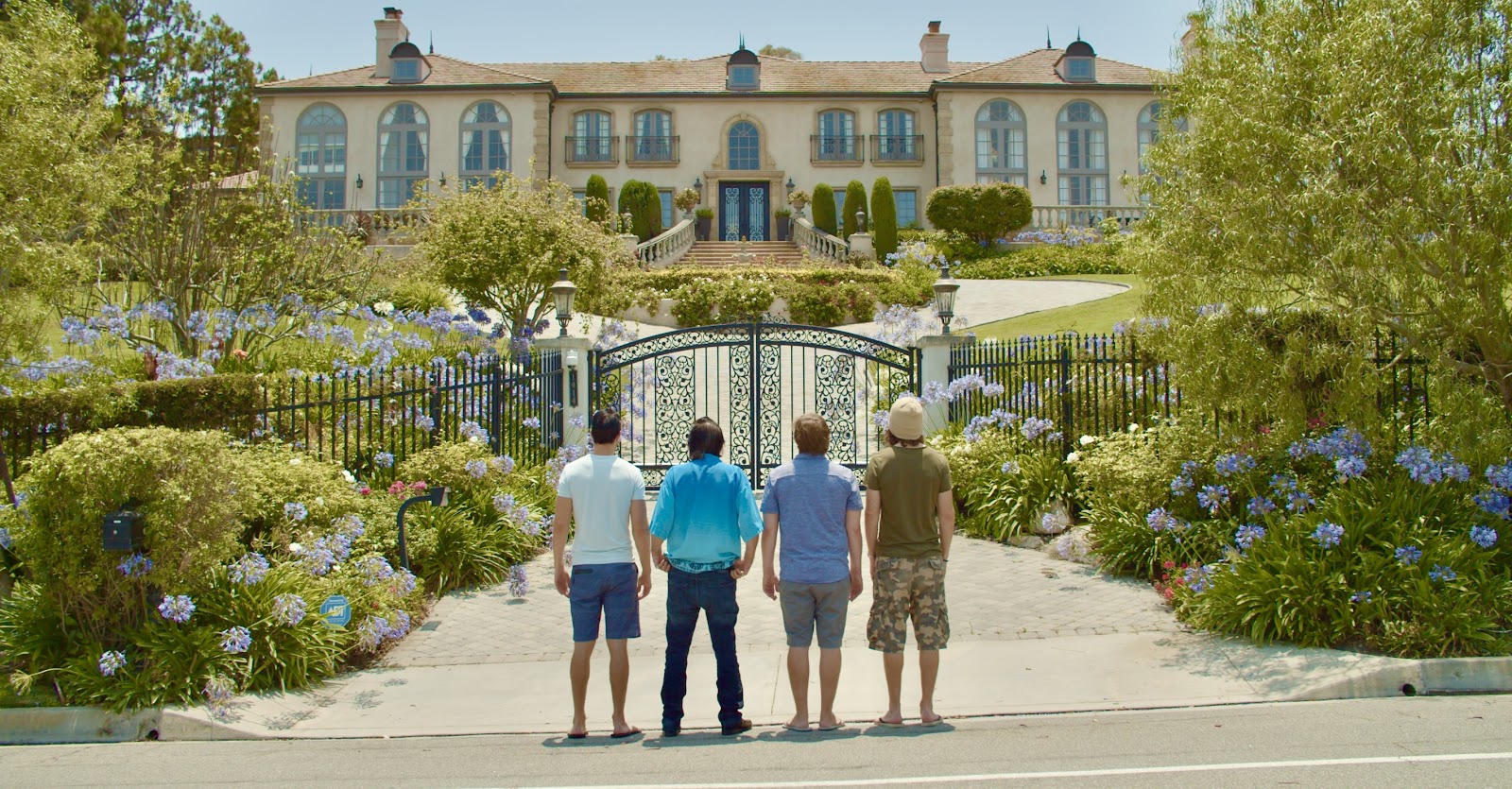 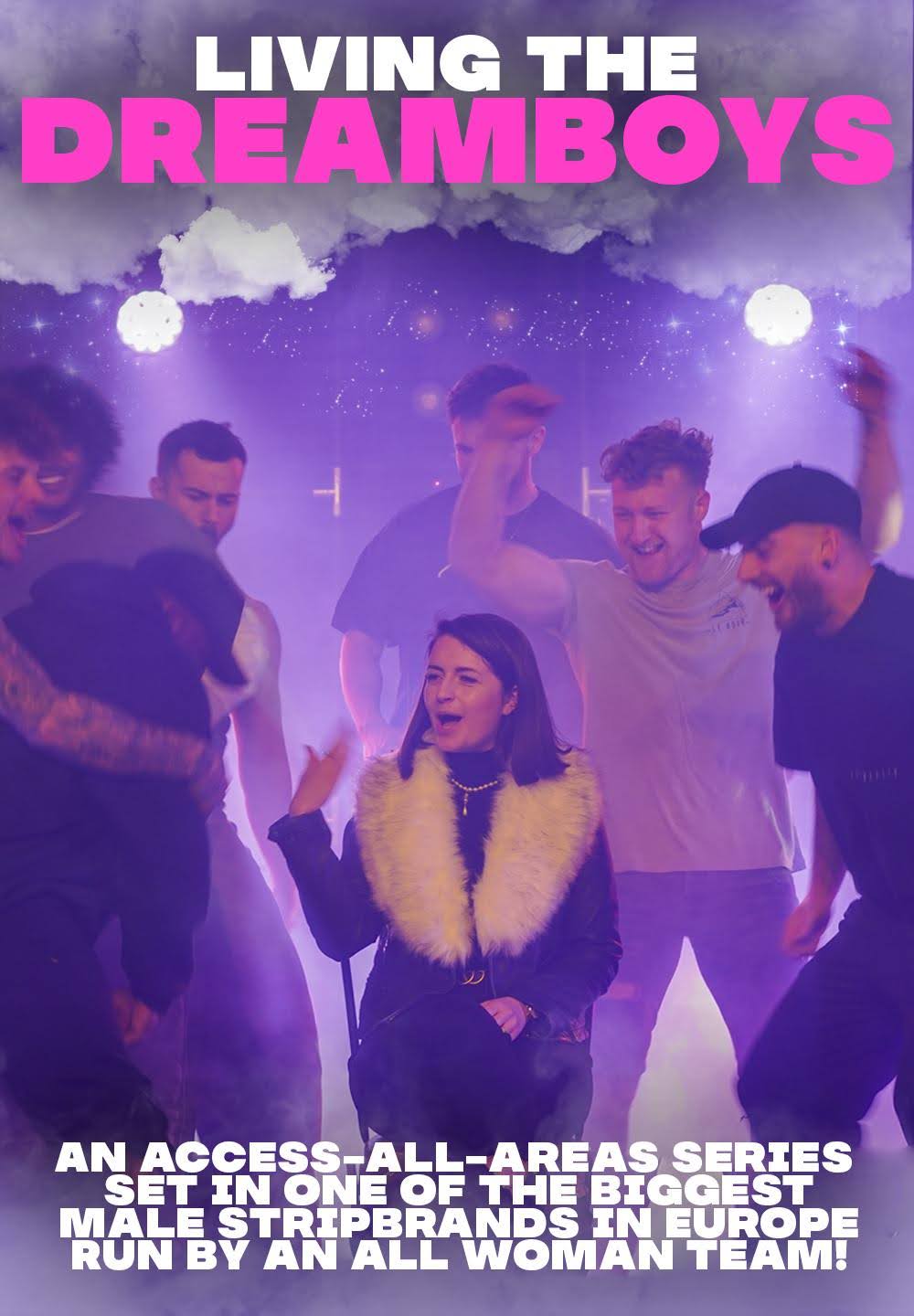 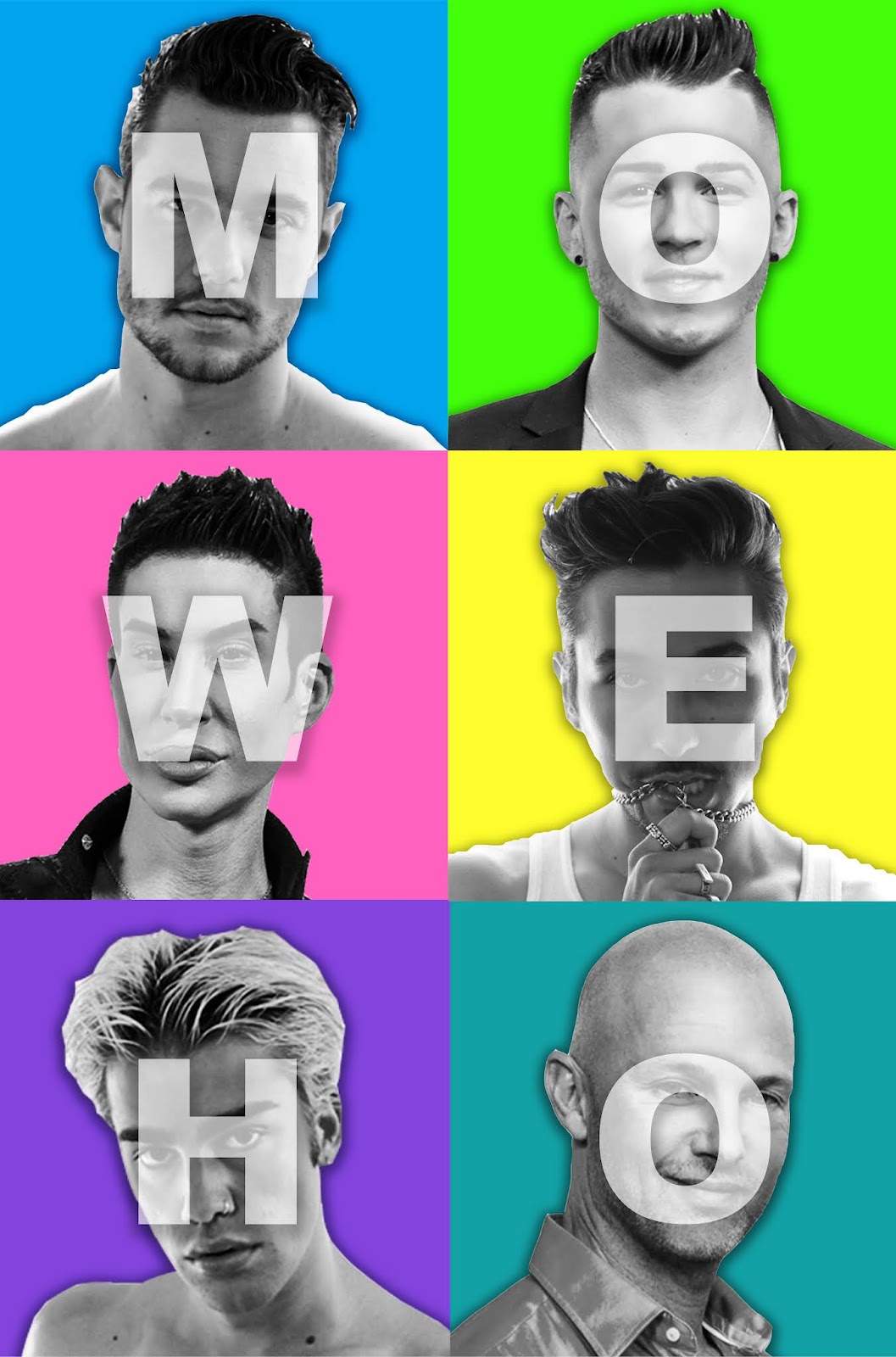 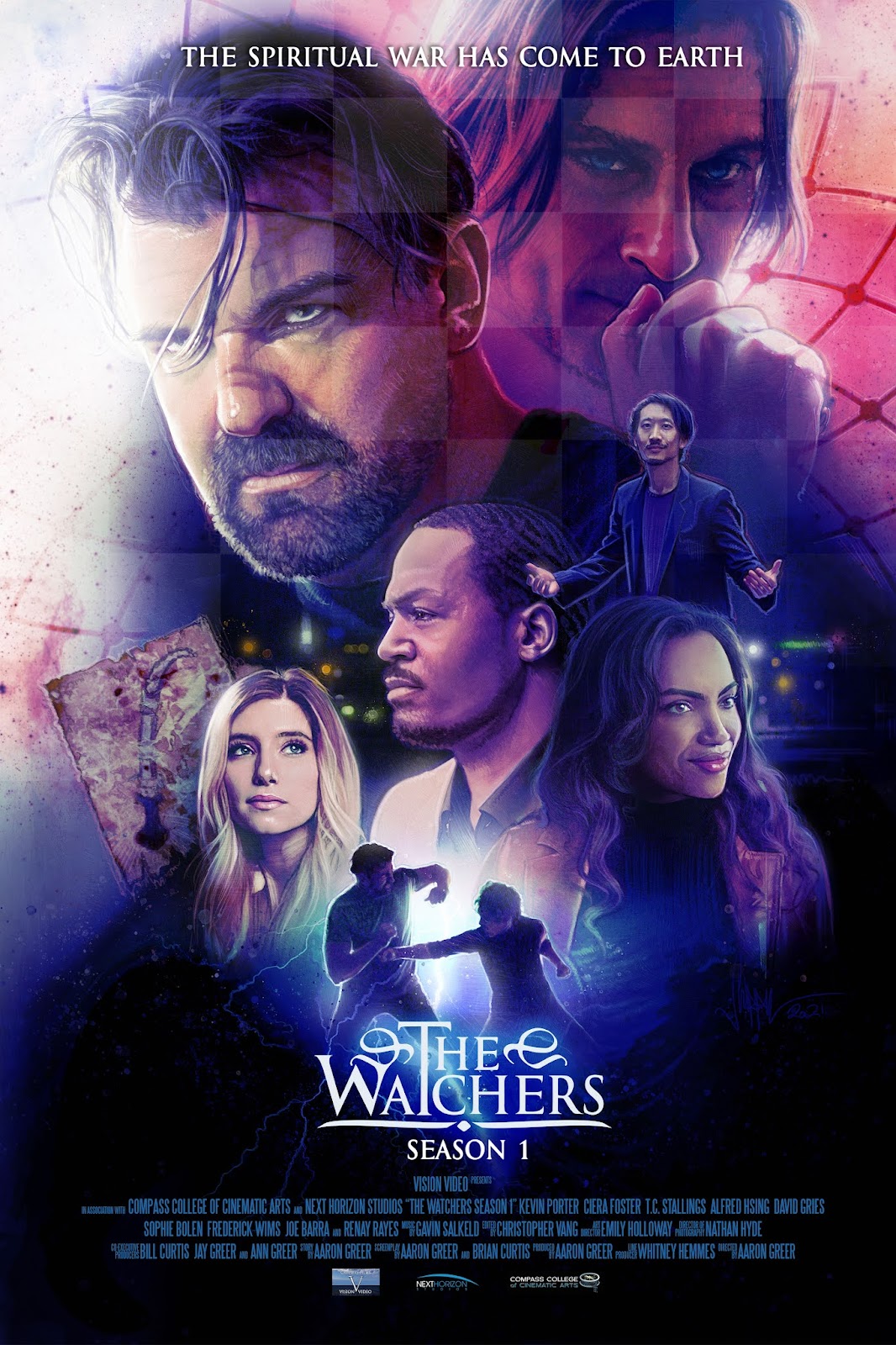 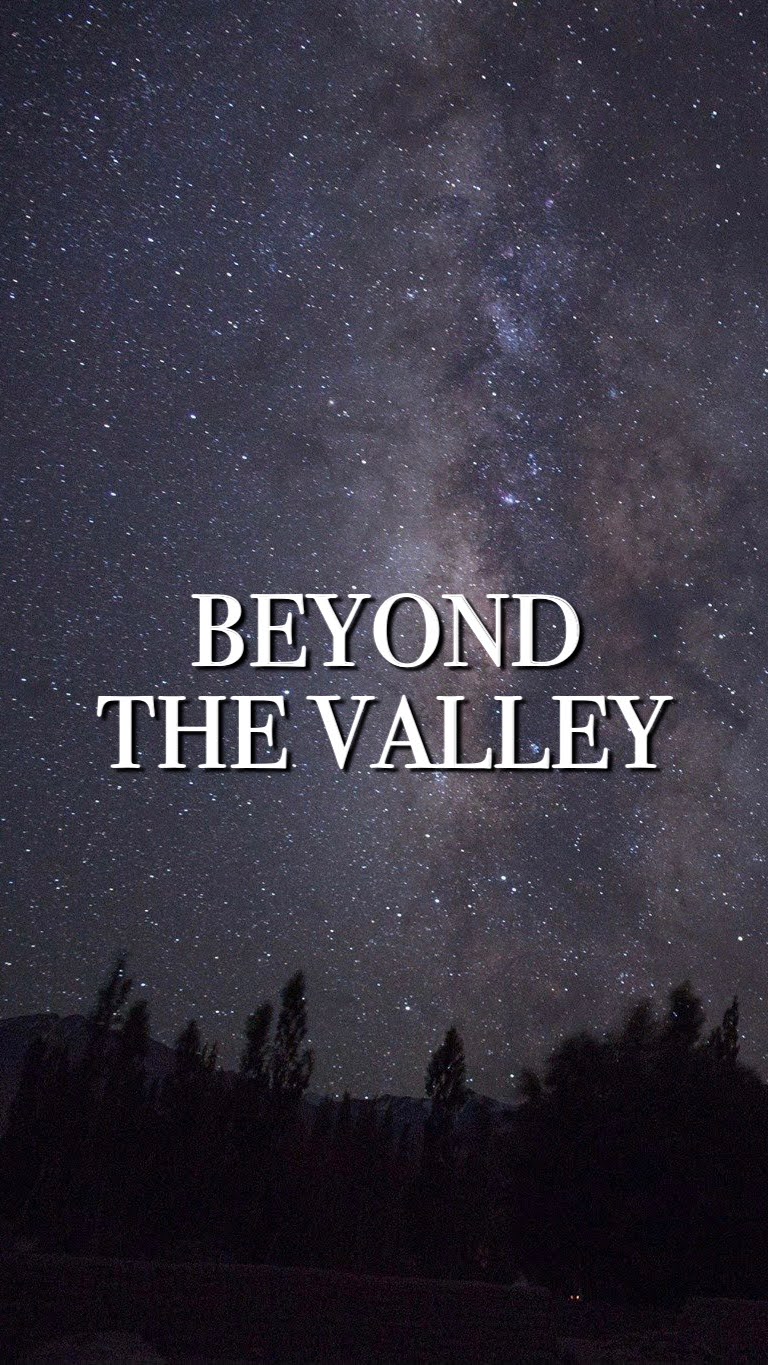 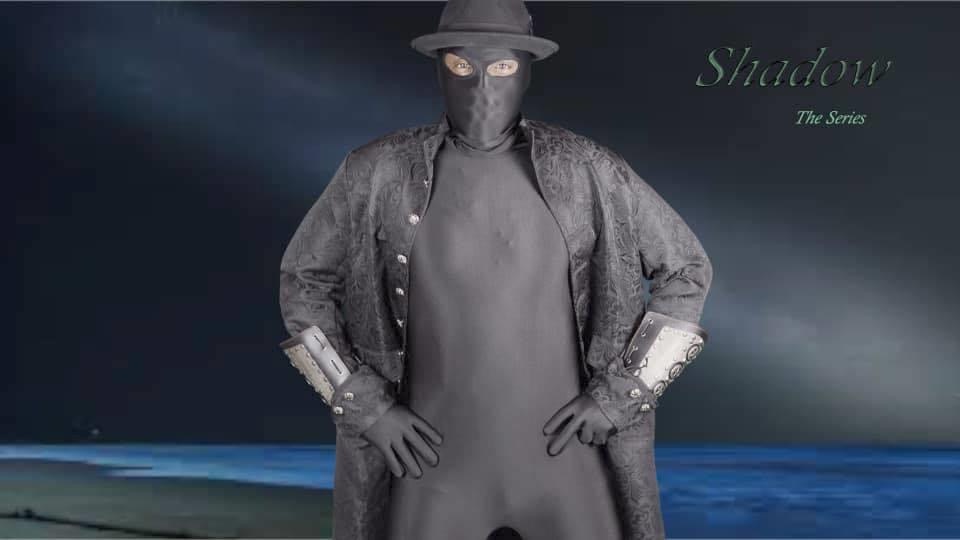