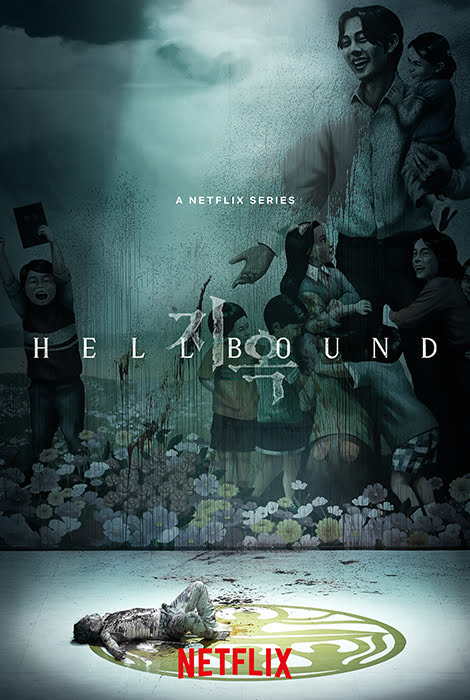 Hellbound is a 2021 South Korean streaming television series, directed by Sang-ho Yeon and written by Kyu-Seok Choi, Sang-ho Yeon. Starring by Ah-In Yoo, Kim Hyun-joo, Jeong Min Park, and Jin–ah Won, the pilot of series premiered at the 2021 Toronto International Film Festival in the Primetime program of TV series on September 9, 2021 and became the first Korean drama to make it to the festival. It will be released on Netflix on November 19, 2021 for streaming in 190 countries. The technical crew includes Dong-wook Kim for music direction, Bong-sun Byun for cinematography, and Meeyeon Han, Jinmo Yang for editing. Check below for more inside information about Hellbound. This page will put a light upon the Hellbound wiki, cast info, release date, teaser/trailer, actors/actresses with their roles, controversies, trivia, shooting location info, rumors, lesser-known facts, and more.

Unbelievable demonstrations of hell take place in the middle of Seoul, right in front of crowds. Mysterious beings condemn individuals to be hellbound, and otherworldly beings appear exactly at the specified time to kill the condemned in a brutal burning. Rising above the utter chaos resulting from these inexplicable supernatural occurrences is the commanding voice of Jung Jinsu, the leader of an up-and-coming religious organization, The New Truth. He claims that only sinners are marked for condemnation, and that these occurrences represent divine will to make humans righteous. A group of his followers with blind faith, the Arrowhead, take into their own hands the punishment of those who go against the divine will. The world becomes a living hell.

Min Hyejin, a lawyer, challenges Chairman Jung by claiming the demonstrations of hell to be simply supernatural occurrences. She joins forces with the few who try to protect the hellbound and return the world to the realm of humans, not gods. They go up against the chaos instigated by The New Truth.

Then one day, an infant born two days ago is condemned, making it difficult to believe the divine will that only sinners become hellbound.

When does Hellbound premiere?

Where can I watch Hellbound? 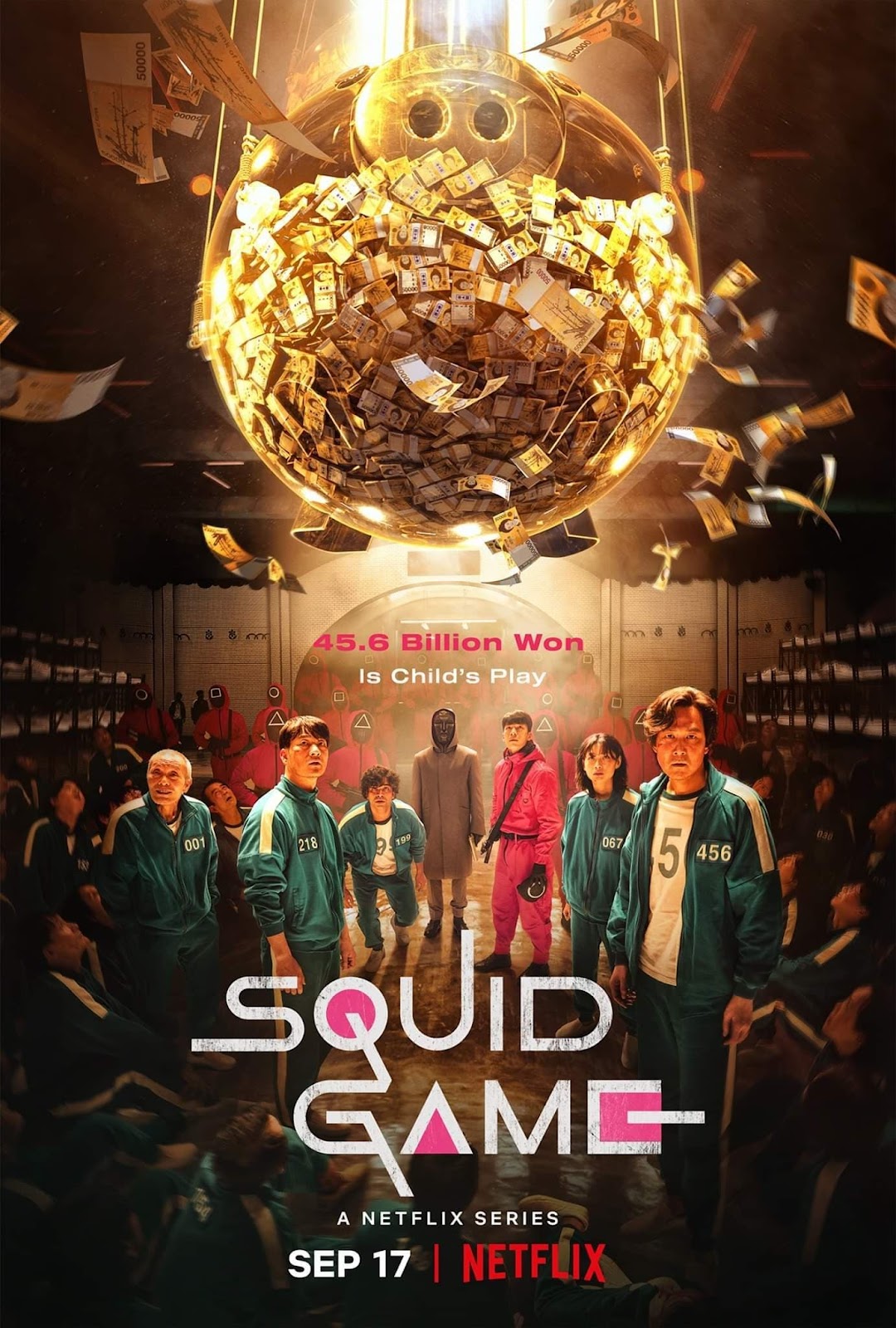 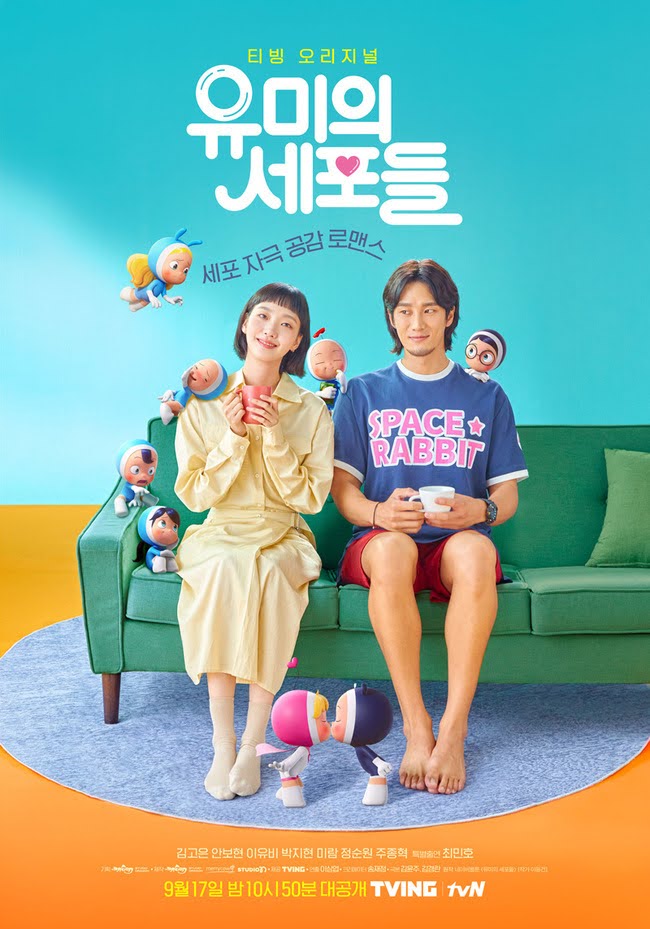 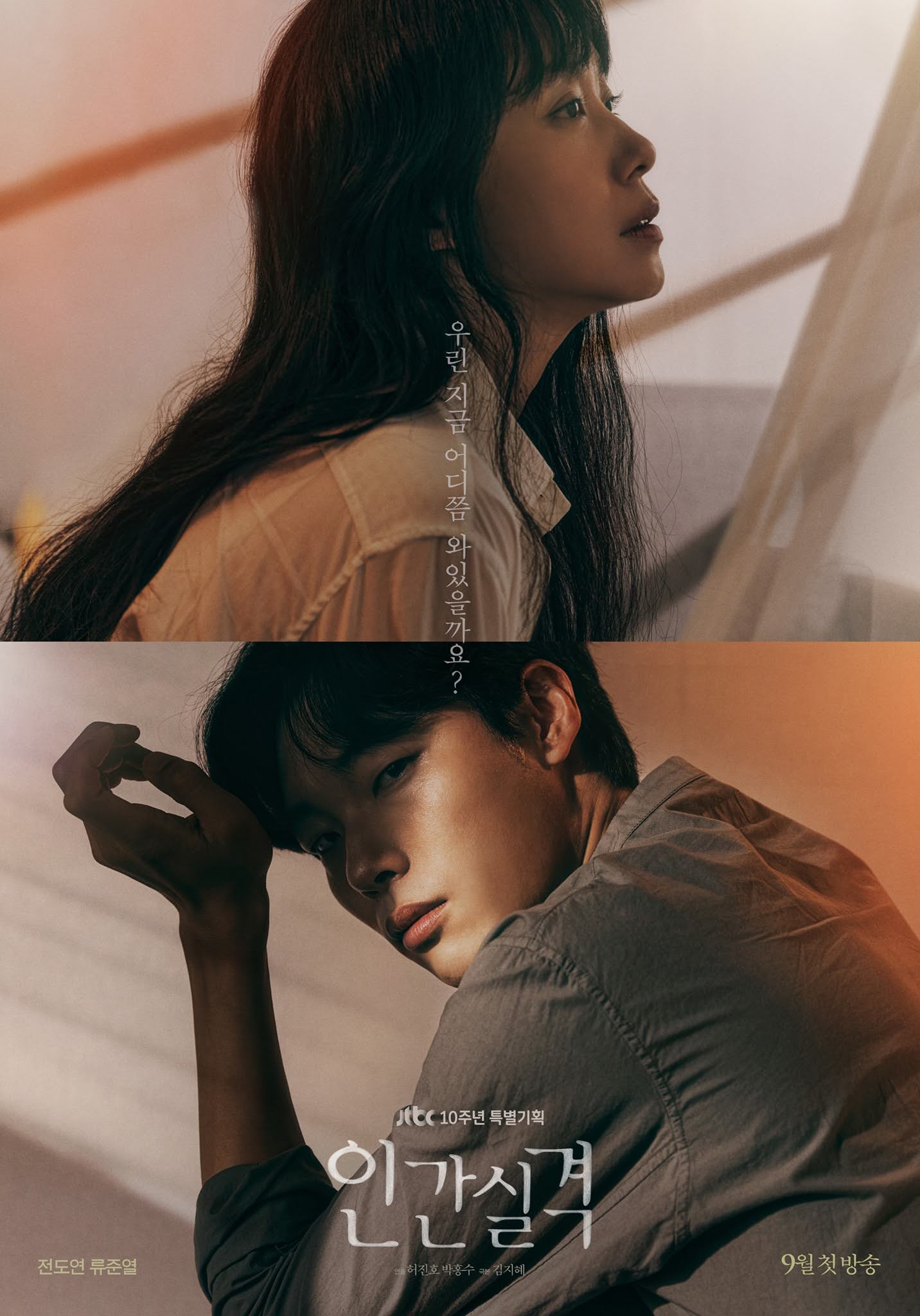 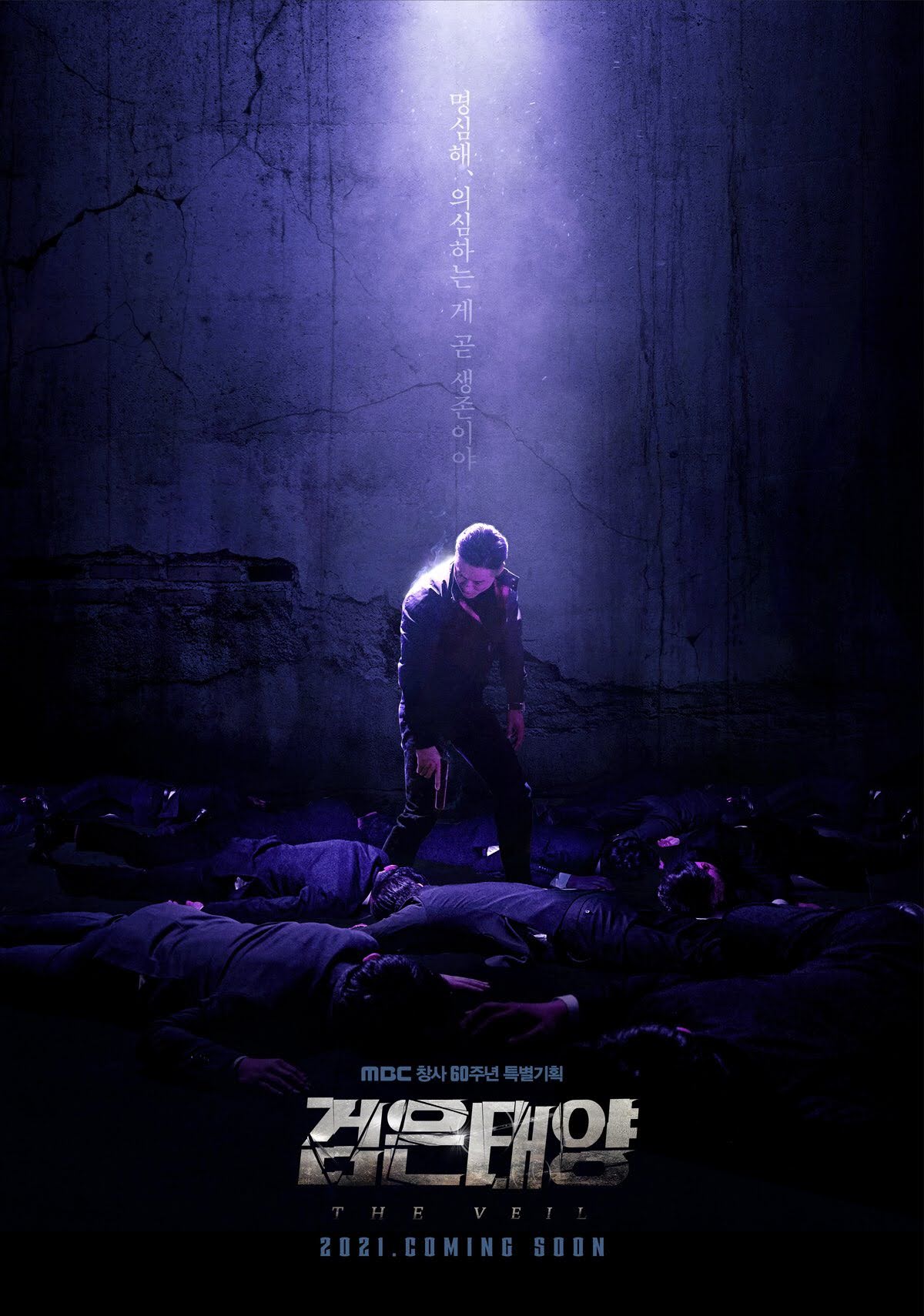 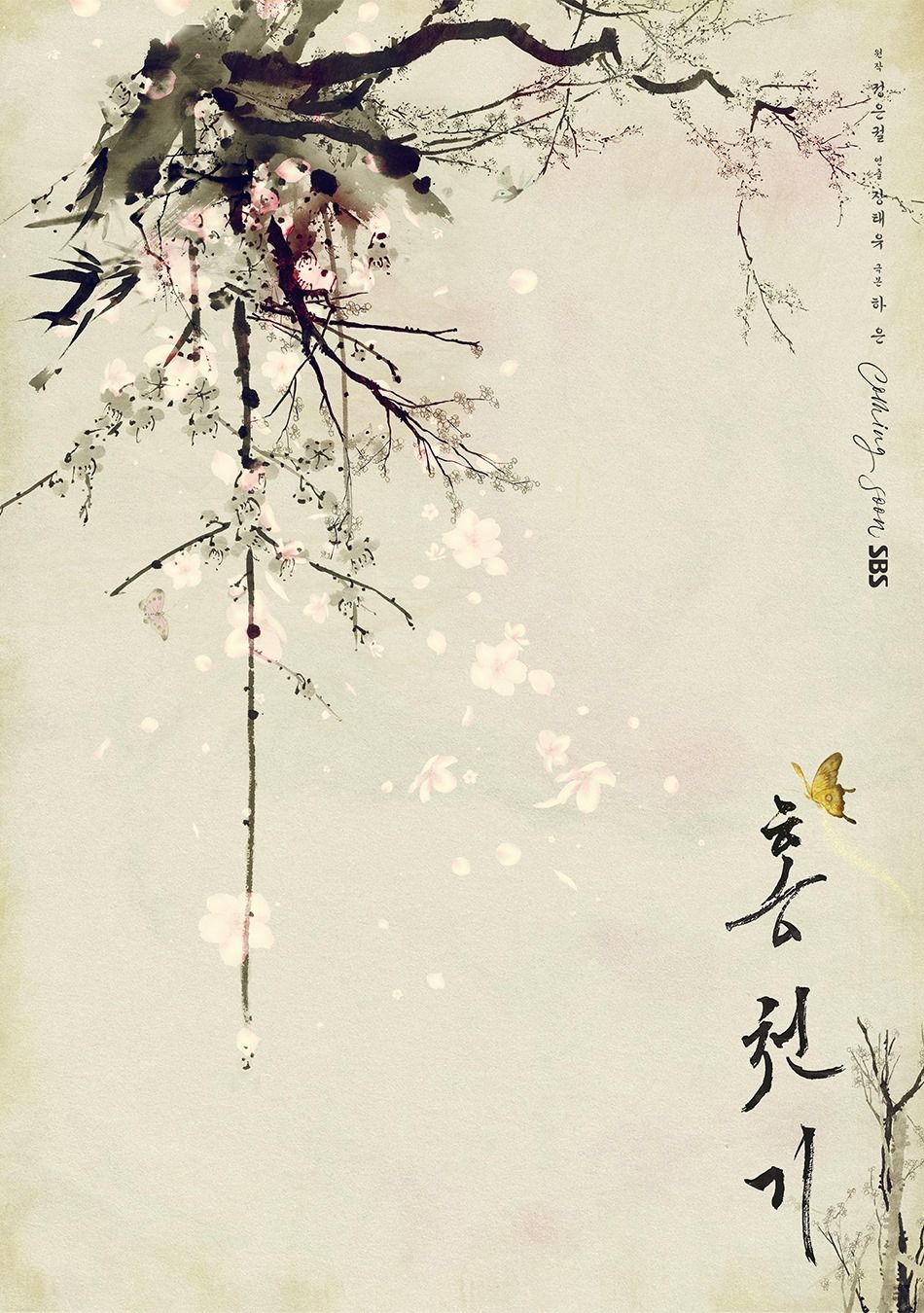 Lovers of the Red Sky 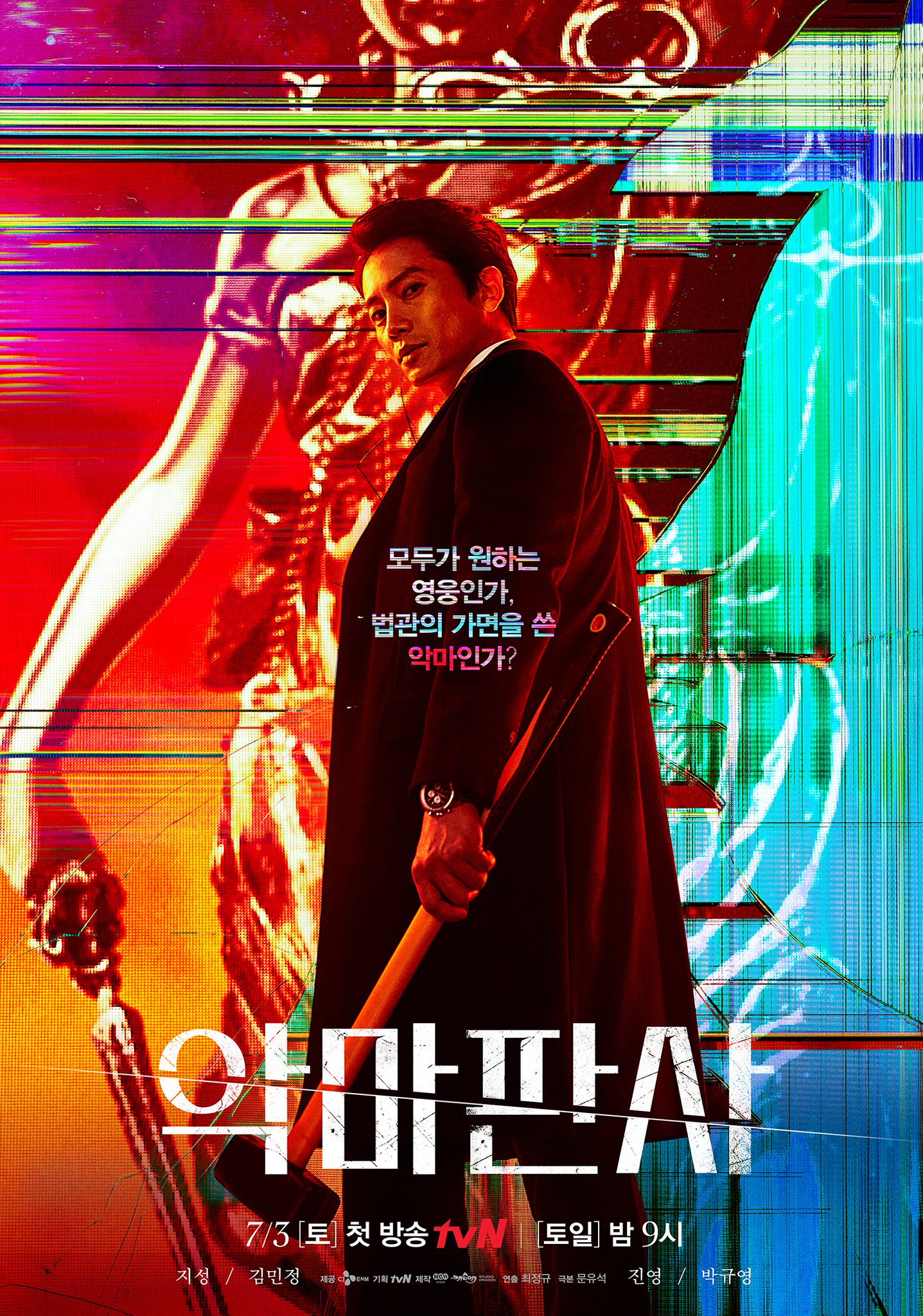 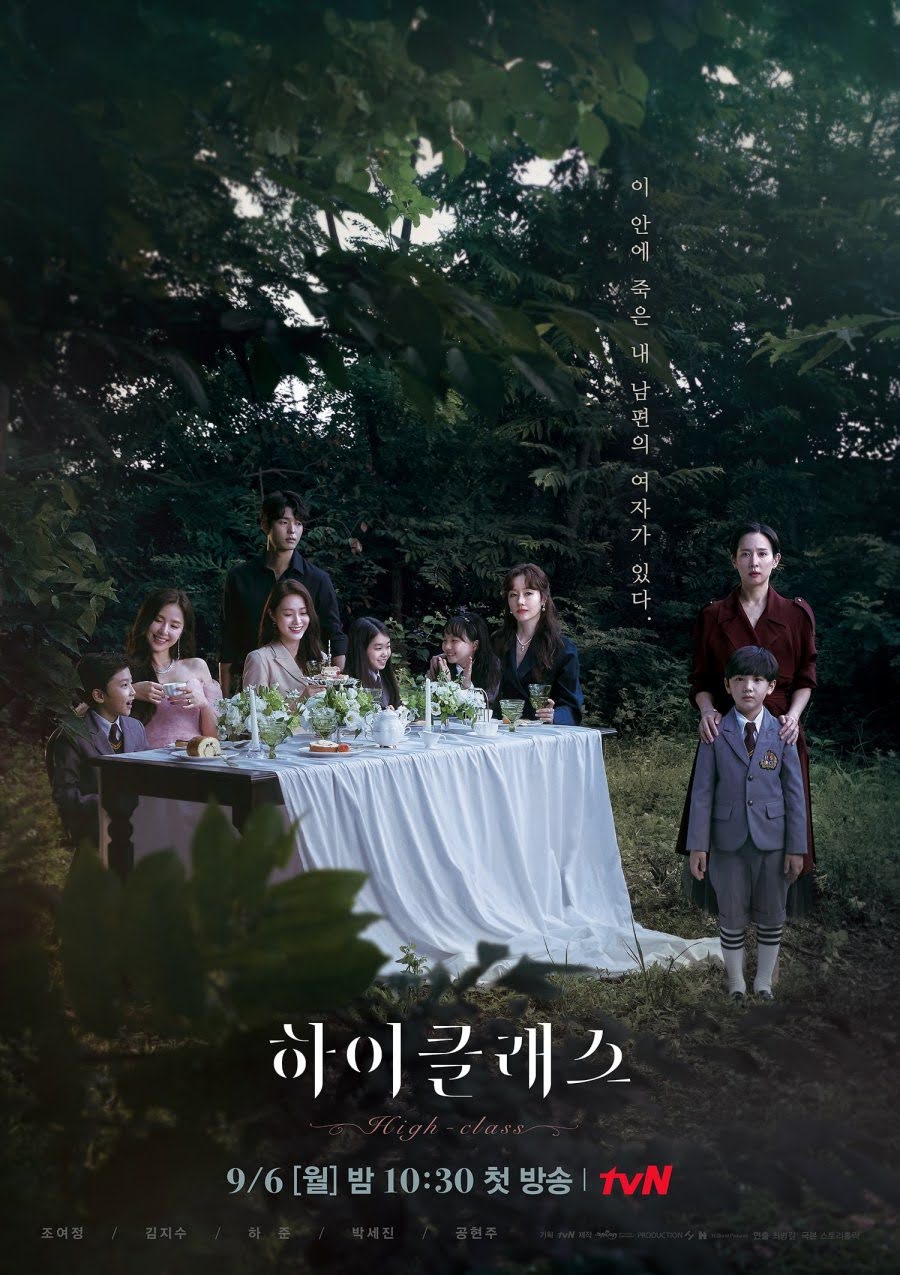 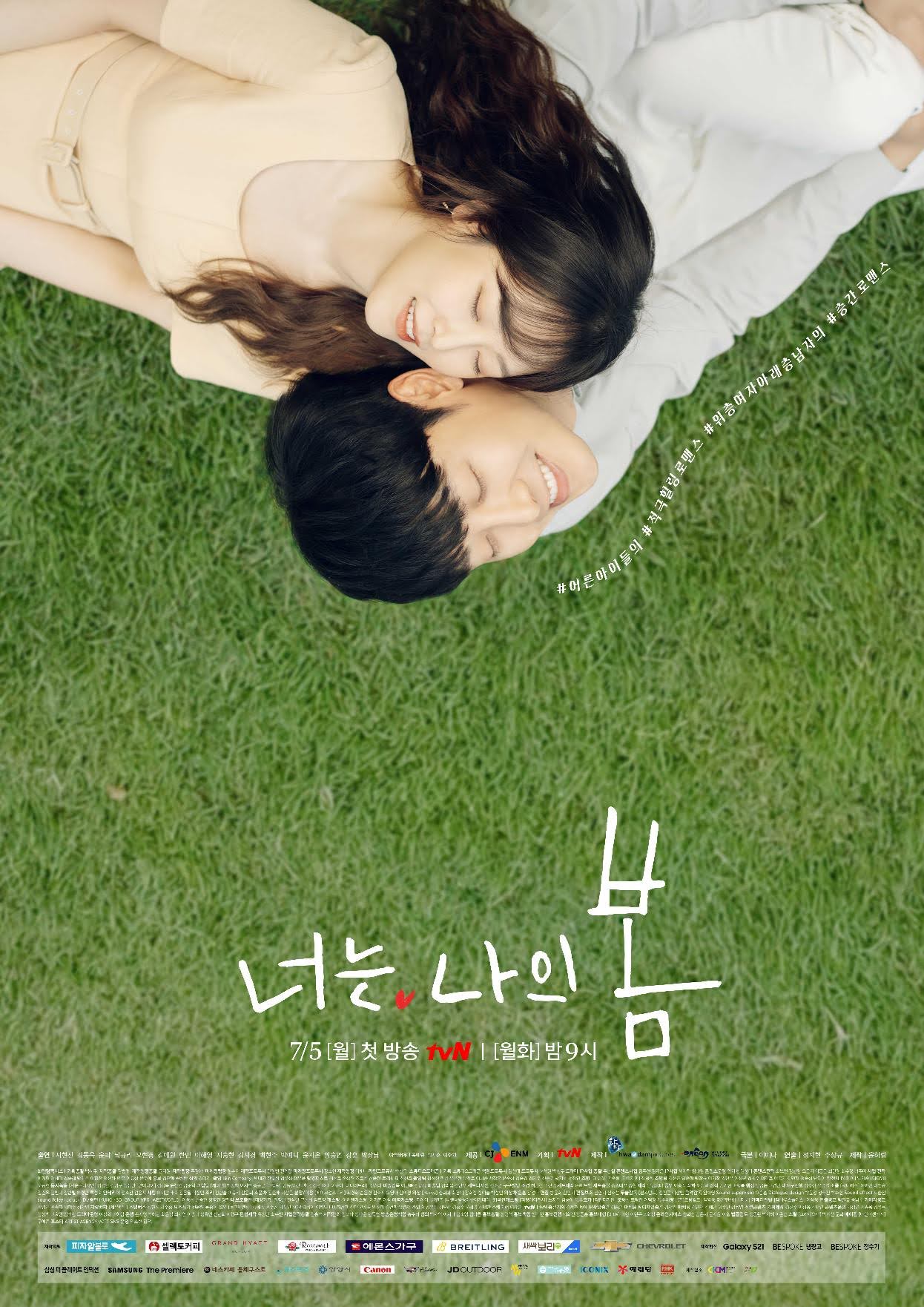 You Are My Spring