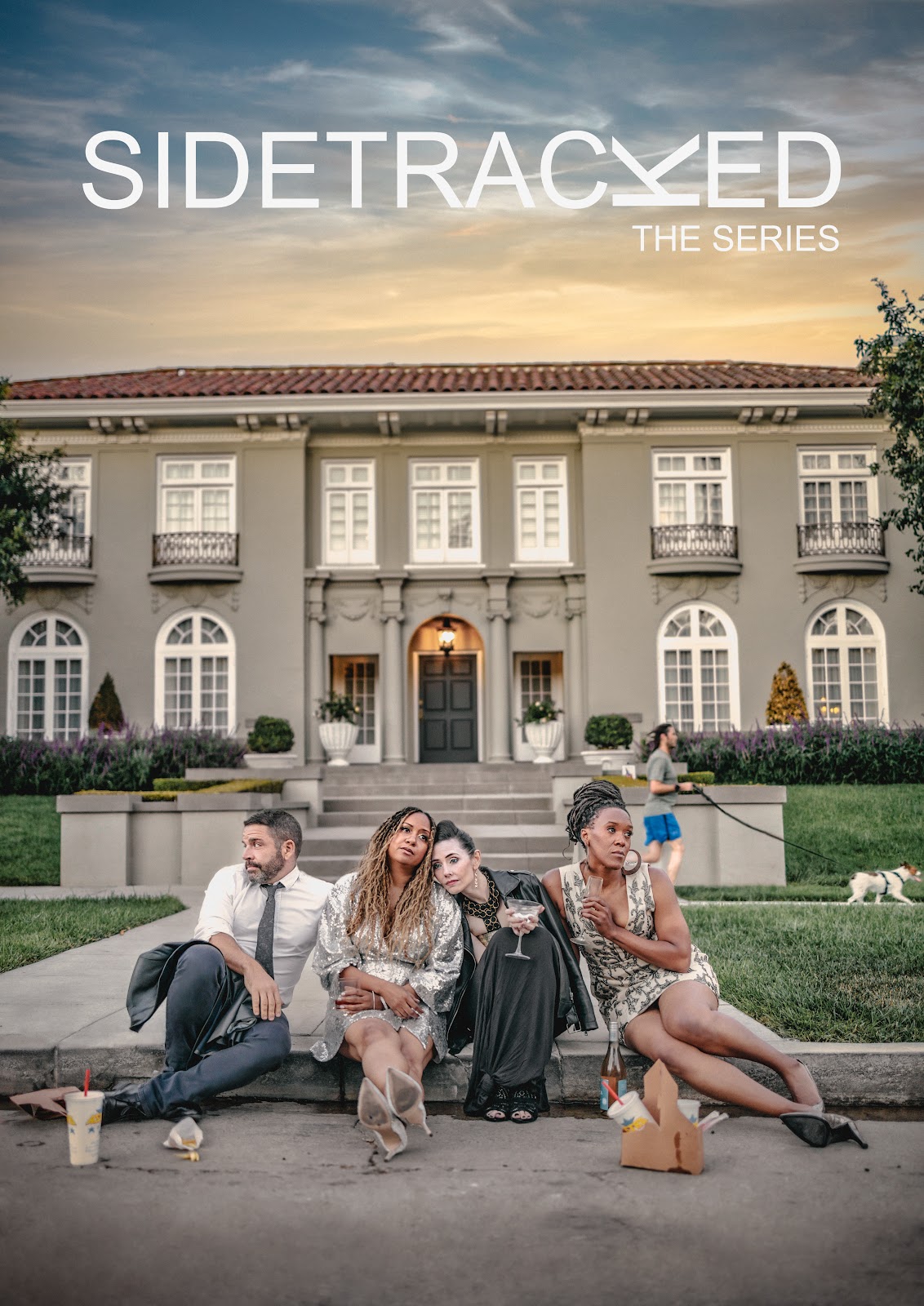 Sidetracked is an American comedy television series, directed by E.D. Brown, Miles Crawford, and written by E.D. Brown, Brown. Starring by Jim Holdridge, Adrienne Wilkinson, Tracie Thoms, and E.D. Brown, the series is set to premiere on November 3, 2021 by The Middle One. The technical crew includes for music direction, Miles Crawford, Rasa Partin for cinematography, and Jim Holdridge for editing. Check below for more inside information about Sidetracked. This page will put a light upon the Sidetracked wiki, cast info, release date, teaser/trailer, actors/actresses with their roles, controversies, trivia, shooting location info, rumors, lesser-known facts, and more.

The tribulations of four LA thirty-somethings, trying to achieve twenty-something dreams. This was the time to get their act together, find purpose and meet a soul mate. Instead, they got a little sidetracked.

When does Sidetracked premiere?

Where can I watch Sidetracked? 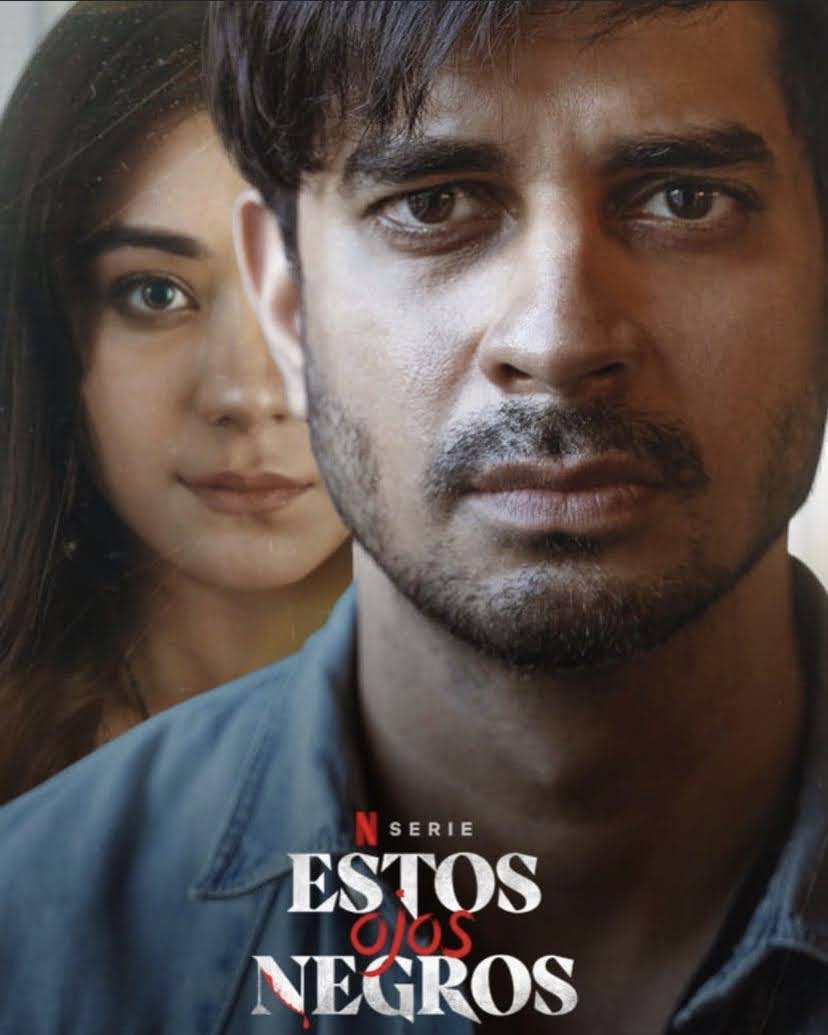 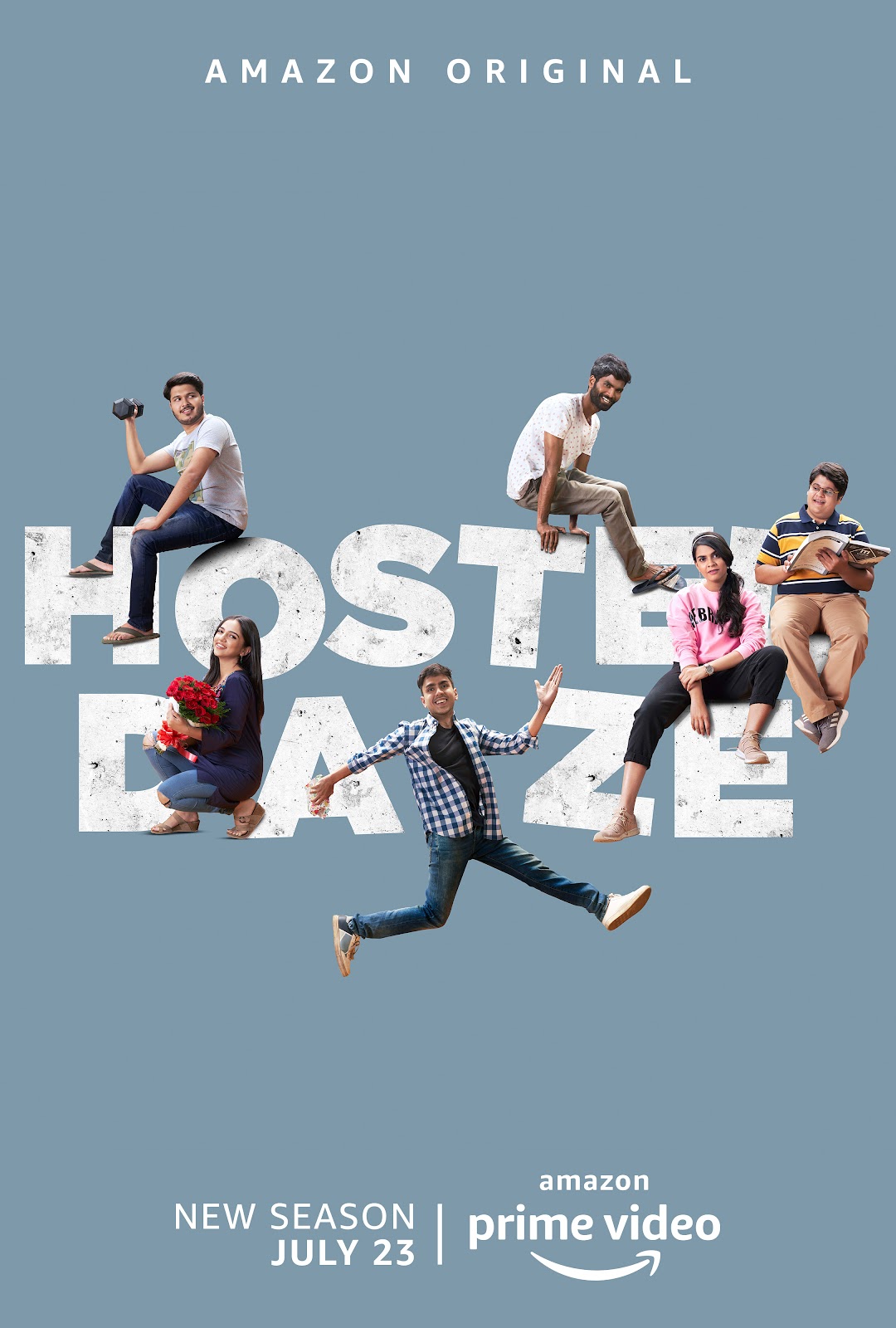 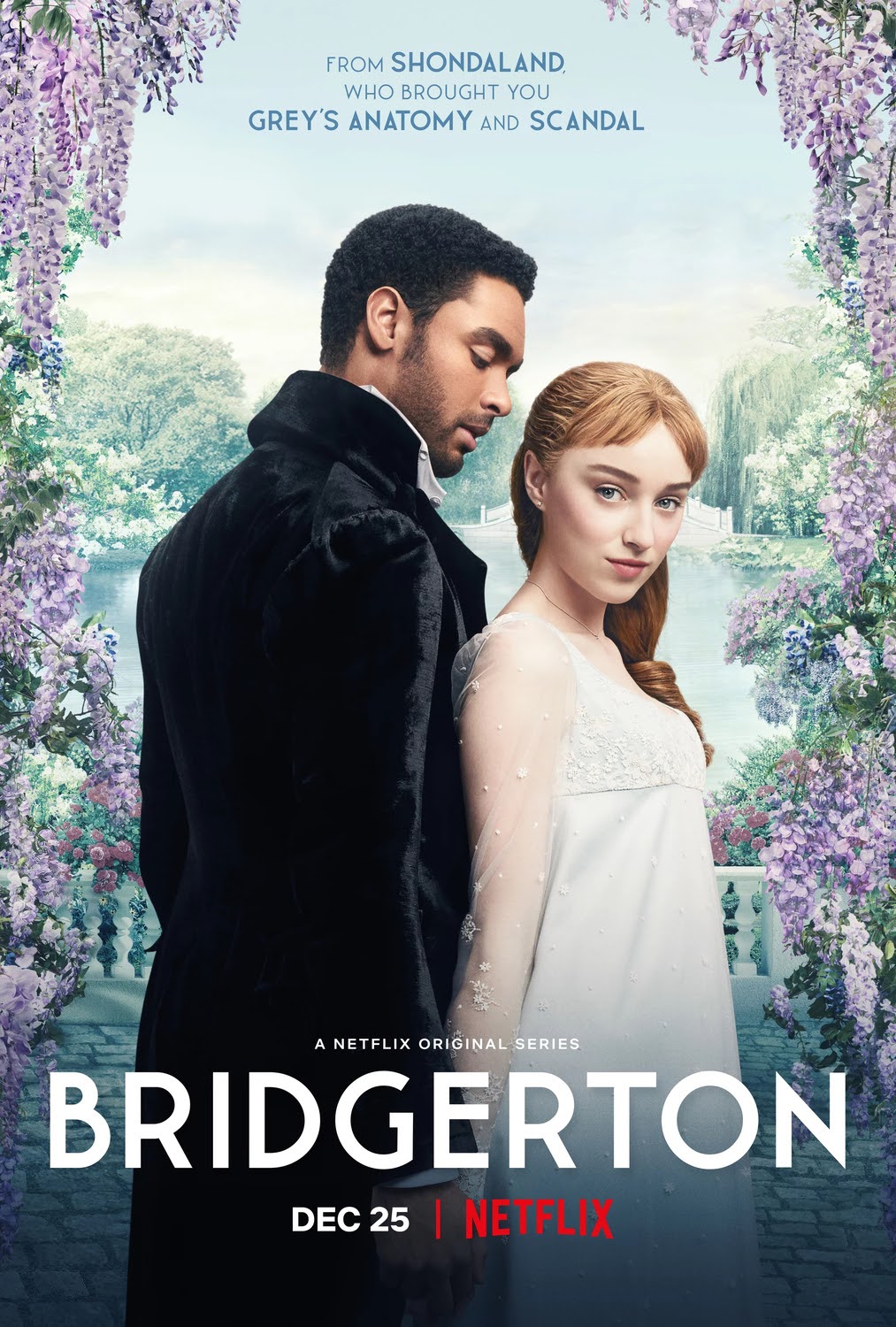 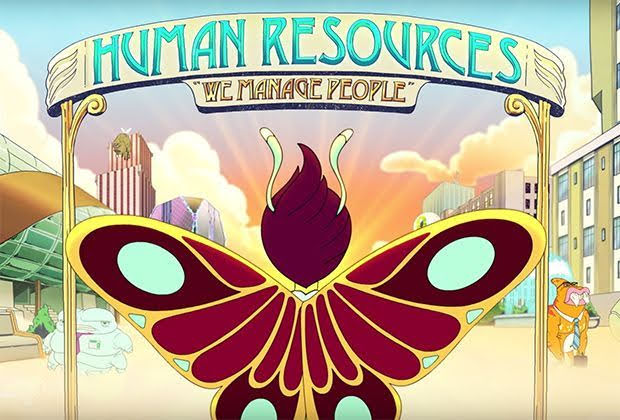 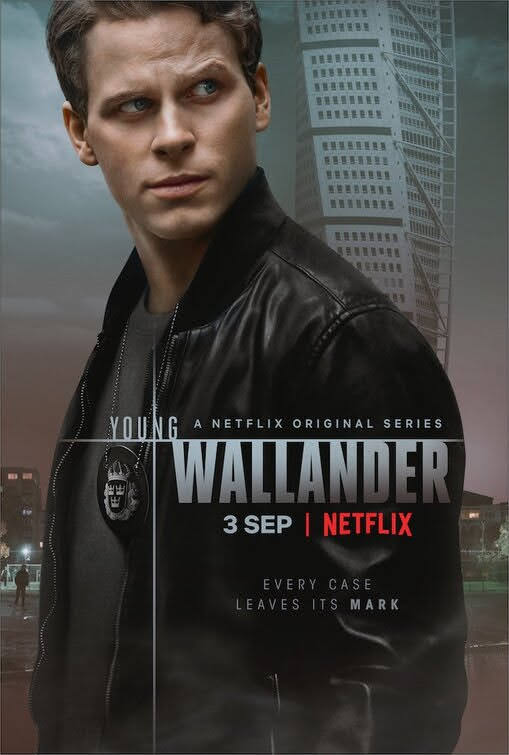 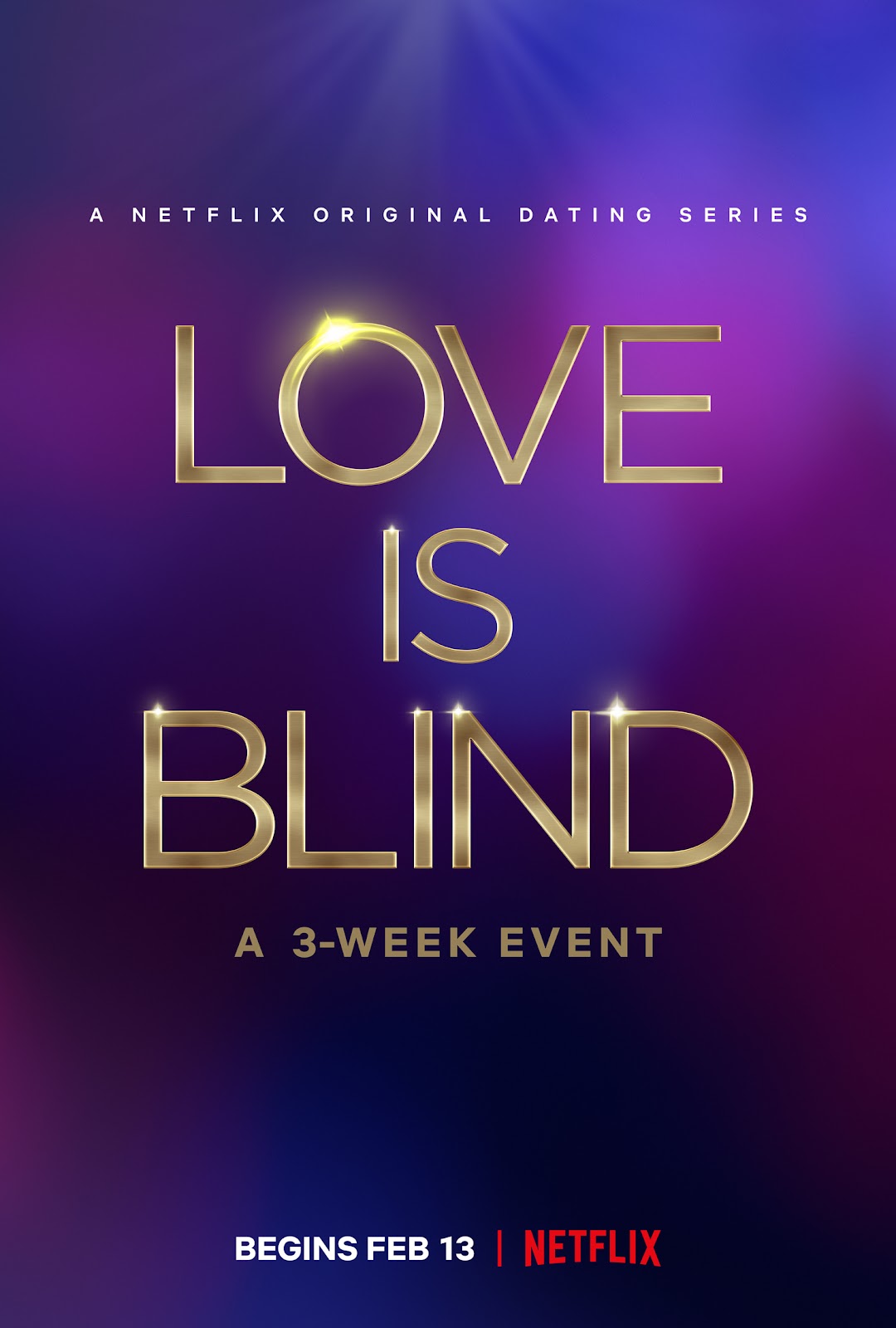 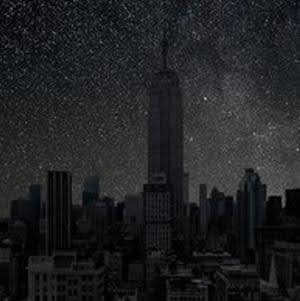 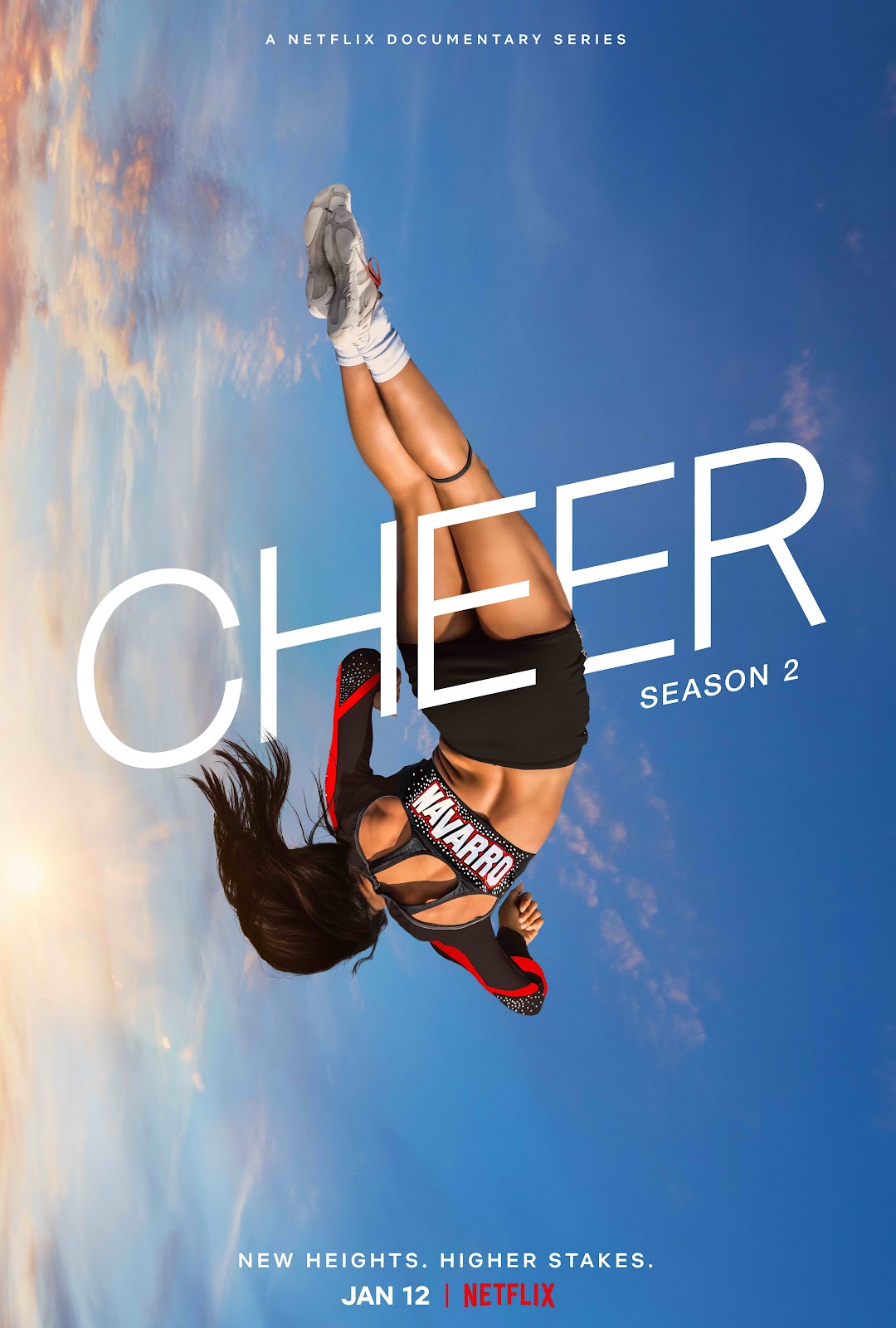