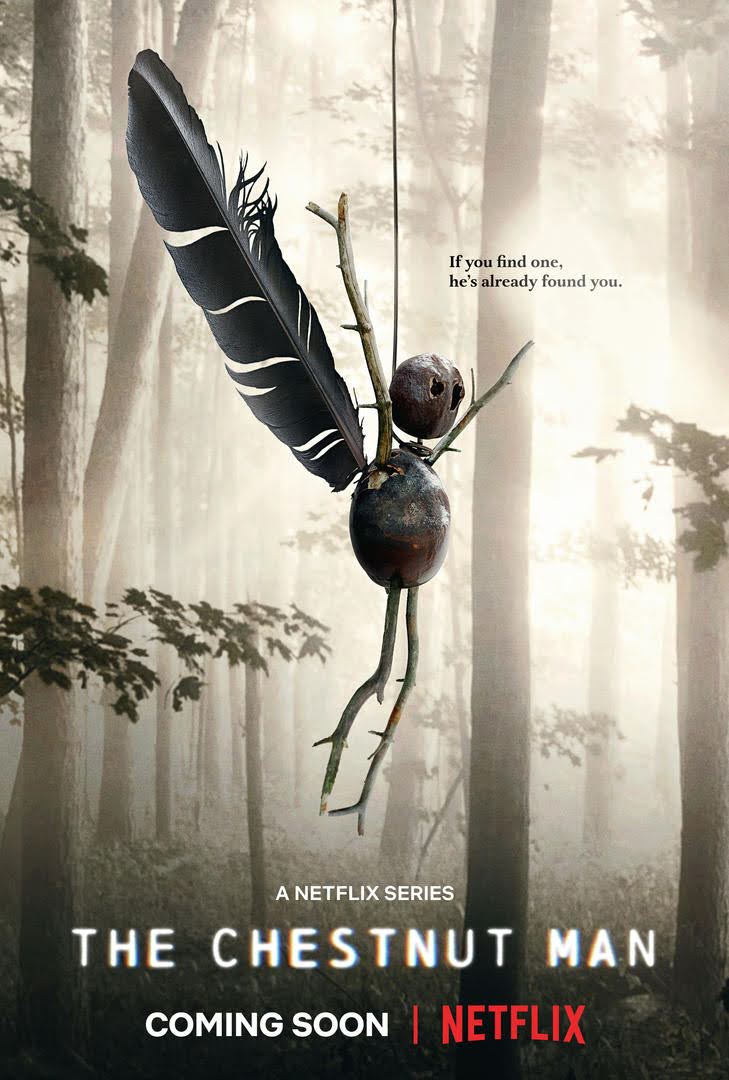 The Chestnut Man is a Danish crime drama television series, directed by Kasper Barfoed, Mikkel Serup, and written by Søren Sveistrup. Starring by Esben Dalgaard Andersen, Morten Brovn, Danica Curcic, David Dencik, and Iben Dorner, the series is set to premiere on September 29, 2021 on Netflix. The technical crew includes Kristian Eidnes Andersen for music direction, for cinematography, and for editing. Check below for more inside information about The Chestnut Man . This page will put a light upon the The Chestnut Man wiki, cast info, release date, teaser/trailer, actors/actresses with their roles, controversies, trivia, shooting location info, rumors, lesser-known facts, and more.

The Chestnut Man is set in the quiet suburb of Copenhagen, where the police make a terrible discovery one blustery October morning. A young woman is found brutally murdered in a playground and one of her hands is missing. Above her hangs a small man made of chestnuts. The ambitious young detective Naia Thulin is assigned to the case, along with her new partner, Mark Hess. They soon discover a mysterious piece of evidence on the chestnut man evidence connecting it to a girl who went missing a year earlier and was presumed dead – the daughter of politician Rosa Hartung.

Trailer/ Teaser of The Chestnut Man :

When does The Chestnut Man premiere?

Where can I watch The Chestnut Man ?

« Guilty Party
I Hate Everything »